Ladies, 10 important things you should know about every man’s pen1s 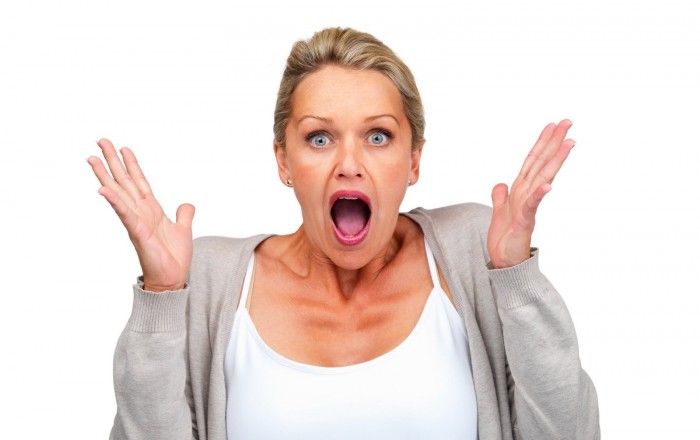 Things you should know – When I called Benjamin Brucker, M.D, assistant professor of Urology at NYU Langone Medical Center, to talk about penises, he had a lot to say. “I’m happy that I found someone as interested in the male phallus as I am,” he told me, enthusiastically.

Indonesia’s Largest Fleet Of Taxis Teams Up To Beat…

And then he proceeded to tell me everything there is to know about penises. Here are the 10 penis facts everyone handling penises should know:

Those bummers aside, most of the assumptions people have about circumcision affecting penis size and sexual prowess are myths. “Being uncircumcised really should not affect the size of the penis; it’s just the appearance,” says Dr. Brucker. “It’s probably not something they really notice, per se. The foreskin probably pulls back a bit during vaginal penetration and so I don’t know if there’s anything they would necessarily notice.” It’s really just personal preference: Do you prefer your convertibles with the hood up or down?

Check out Cristiano Ronaldo hot new girlfriend – She is so sexy! (See Photos)