Not only Illuminati: See the 10 most shocking religions you may not know exist! 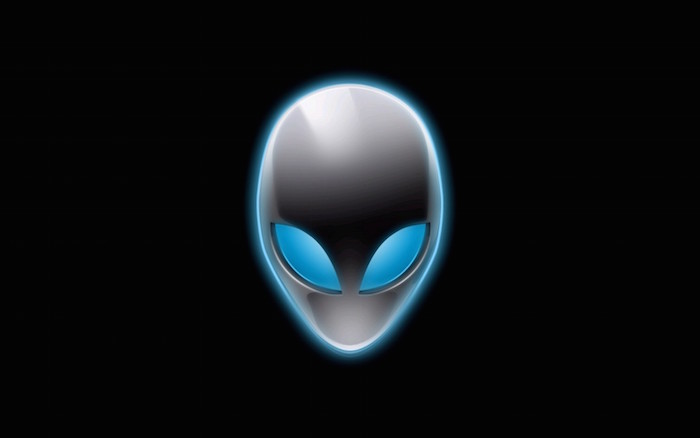 Shocking religions: Today there are approximately 4,200 active religions. 21 of those being major religions that have a strong following. About 1 billion of our just over 7 billion population, don’t believe in religion, or express a belief in a god. The most common religion is Christianity with a backing of about 2 billion people or 33% of the world population.

Islam comes in a distant second with 1.2 billion people. If you’re from India, you probably express your belief in Hinduism, as do 811 million others. Chinese folk religion has 385 million believers.

The fifth most popular religion is Buddism, although true Buddhists don’t believe it’s a religion at all. Non-believers who don’t follow any religion, sometimes express strong concerns of how close in comparison most religions are to cults. Many think it’s a dangerous way to think and believe, most religions tend to focus to much on the afterlife and not on life in the now. If people spent more time focusing on the now, and less on the Utopian place religion tells us we go when we pass; could it be possible to create that Utopian society here? You may believe it’s silly to think that all of this was created by just one god, maybe it’s way too complicated of a thing for one entity to handle.

A lot of stories expressed in the holy bible seem impossible, many are less believable than most stories Walt Disney wrote. Some believe, the bible is based on psychedelics, and how the use of them can help advance us as a species. Take the book written by John M. Allegro called “The Sacred Mushroom and the Cross” for example, he was one of only 10 people who’s job it was to decrypt the dead sea scrolls. John was the only person involved who wasn’t a part of any church and with no religious background. His findings were full of Magic Mushrooms.

According to him, what was expressed was a lot of psychedelic use hidden within the stories. Some researchers now believe that the burning bush Moses was talking to God through, was the acacia bush, which is the most popular tree in Jerusalem, with the highest amounts of dimethyltryptamine (DMT). DMT is the most potent psychedelic known to man.

When you look at the story of Moses, and how God talked and gave him the Ten Commandments through this burning bush; it does start to become more believable if you consider he was just really high on DMT. With so many religions out there, which one to choose? You may consider one of these…

We all probably know or have heard of this radical religion by now. Especially thanks to members like Tom Cruise, John Travolta and the late Isaac Hayes to name a few. The Church of Scientology is a following created by L Ron Hubbard (Elron) in 1952 as an outgrowth of his earlier self-help system called Dianetics. Once you’re in, you can climb the ladder of The Church of Scientology, onto higher levels of initiation (OT levels). Mystical teachings are imparted that may be harmful to unprepared readers. The teachings that lead to these higher levels are kept secret from members who have not yet reached that far.

In the OT levels, Hubbard explains how to reverse the effects of past-life trauma patterns that supposedly extend millions of years into the past. Among these advanced teachings is the story of Xenu, introduced as an alien ruler of the “Galactic Confederacy.” According to Hubbard, 75 million years ago, Xenu brought billions of people to Earth in a spacecraft resembling Douglas DC-8 airliners, stacked them around volcanoes and detonated hydrogen bombs into these volcanoes.