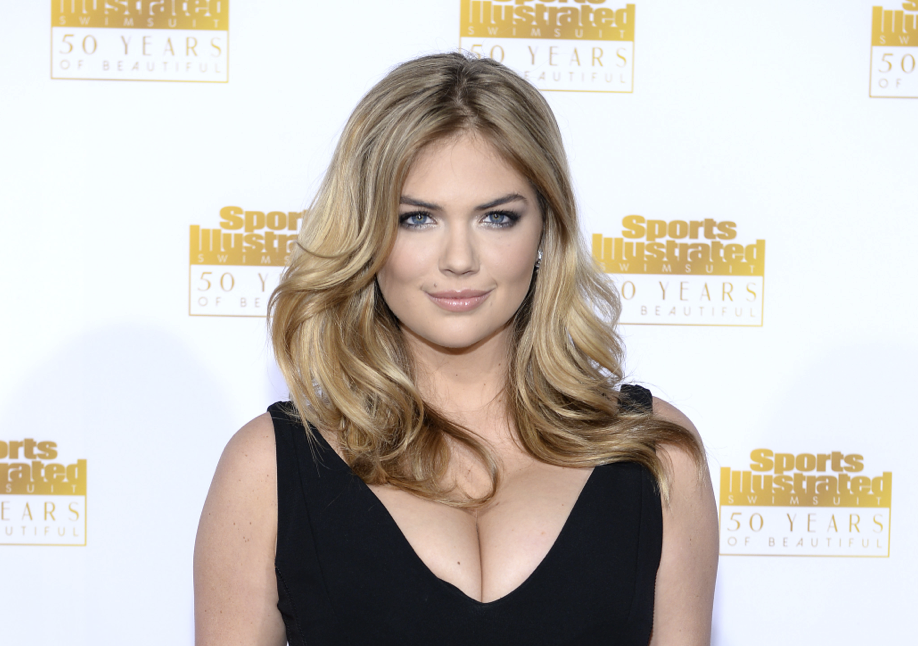 Leaked celebrity photos – Choosing a life of celebrity status pretty much guarantees you a few things: you’ll probably marry someone else who’s famous, you’ll never be seated at the crummy table by the bathroom at a restaurant again, and the world will try and sneak its way into the most private parts of your life. And what’s more private than your naked photos?

In this day and age, when sending a snapshot of your junk seems as romantic as a heartfelt sonnet, celebrities — and everyone else — have plenty of inappropriate photos floating around in the cloud. That is until some hacker reaches up and plucks them down for everyone else to see. After “The Fappening” (you really don’t wanna know why it’s called that), occurred last fall, bundles of leaked celebrity photos were floating all over viral websites like 4chan and reddit.

Every few days another celebrity had to deal with their bits-n-pieces getting exposed to the world in what was later re-deemed “celebgate.” Jennifer Lawrence, Kate Upton, and 83 others all ended up exposed in the worst way possible. We feel for these celebrities and we’ve catalogued some of their responses below.

Tips to having the flattest tummy – All you need to do now! (With Pictures)