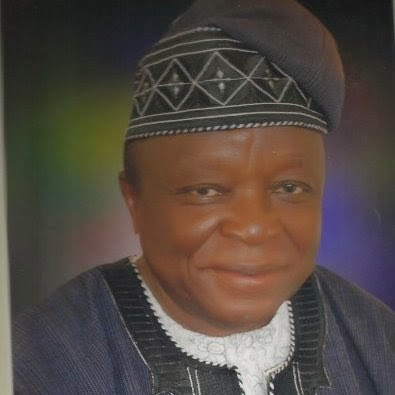 Veteran actor, Mr. Femi Robinson, popularly known as the Village Headmaster, for the role he played in the television series by the Nigerian Television Authority (NTA) by that title, died on Wednesday aged 75. His two sons Seun and Wole Robinson announced his death on his Facebook page.The Facebook status read, “This is to notify you that we lost our father, Femi Robinson this morning – Seun & Wole Robinson (sons).”
The cause of his death is unknown as his sons didn’t say.
Ironically, his last post on Facebook was on Friday where he talked about protecting one’s family name, urging the public to join hands with him and fight corruption.
The late Robinson wasa graduate of Botany at the then University of Ife (now Obafemi Awolowo University) in the 60s.
May his soul rest in peace. Amen
Share
RELATED STORIES