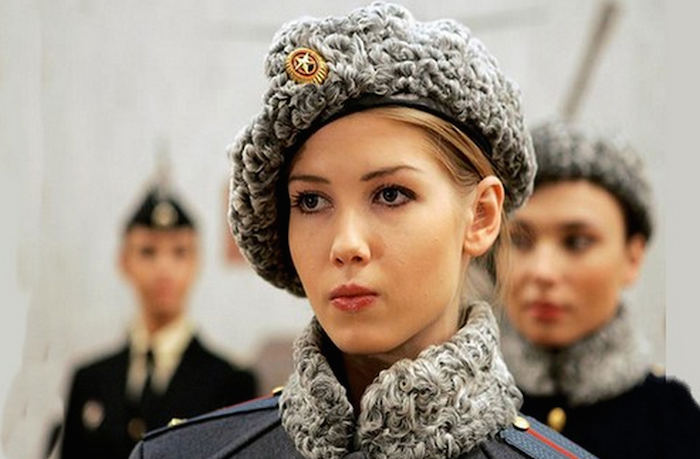 Most attractive female armed forces: Women in the military have a history that extends over 400 years into the past, throughout a large number of cultures and nations. Women have played many roles in the military, from ancient warrior women, to the women currently serving in conflicts, even though the vast majority of all combatants have been men in every culture.

So here is a list of some attractive women soldiers from around the world. You will find that some of them are really hot. Well, from my point of view these girls have ability to won any beauty contest, but on the other hand these military girls seem absolutely ready to protect their respective countries. Just take a look at these military lovelies from armies around the globe and vote for the country with the cutest recruits. Share your views in comments!

Here are 10 Most Attractive Female Armed Forces in the World. American women soldiers hold tenth place in our list of most attractive female armed forces in the world. Women have been a part of the war effort since the Revolutionary War, but in the early days, they had to cloak themselves in disguise to serve alongside men. Now they were given auxiliary roles. As of 2012, women make up 14% of the U.S. military. More than 165,000 women are enlisted and active in the armed services with over 35,000 additional women serving as officers. Also See: 25 most evil people in history of the world – You’ll be amazed seeing their evil deeds (With Pics)

Top Post: Top 10 most evil doctors in history of the world – You’ll be shocked to see their evil deeds! (+Pics)