10 things the Catholic church doesn’t want you to know – You will be shocked seeing this! 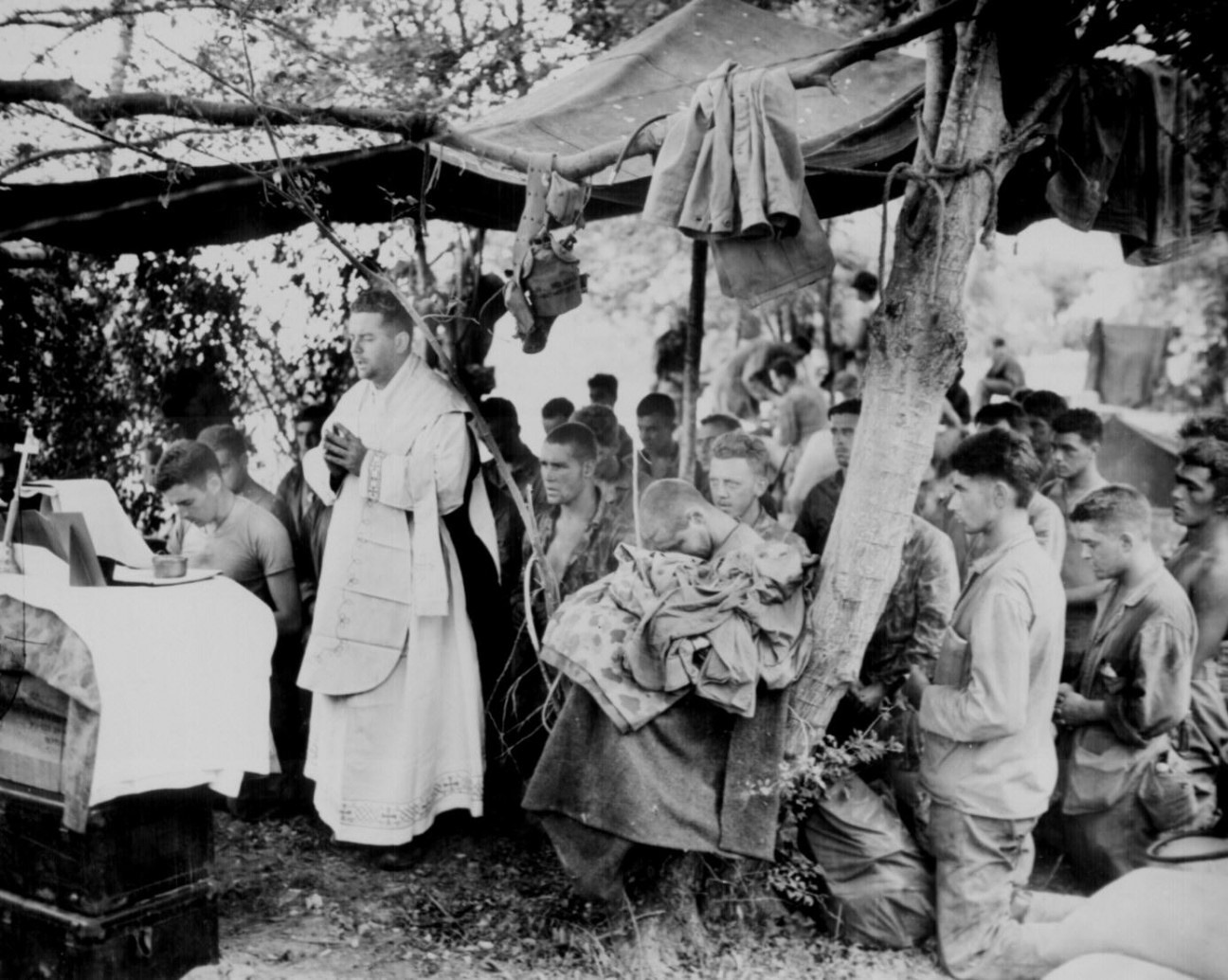 Things the Catholic church doesn’t want you to know: Secrets and the Catholic Church goes together like peanut butter and jelly, it’s as if it was always meant to be that way. Some of the secrets were more scandalous while others were straight up atrocities. Despite this, Catholicism remains one of the strongest religions in the world. This list covers ten amazing secrets the Catholic Church wish you didn’t know.

Some secrets didn’t make the list for a number of reasons. Some were more secretive trivia, such as the fact that Pope Francis’s coat of arms papal mitre actually looks like something strange from the side – a fish with its mouth open. This was to represent the “fish god” that apparently jumped out of the water and provided wisdom to people. This is the same fish representation used by Christians, the Jesus fish. Many of the secrets surround finances, like when Pope Benedict changed the Vatican’s newspaper to include more photos and worldly news stories to increase sales. Even the Pope understood you don’t always want to hear a sermon. Another “did you know” is that ATM users in Vatican City can select Latin as a language. That’s not so much a secret, but setting the foundation of how unique this group sees itself. In the end, there were ten (mostly horrifying) secrets to tell.

Few organizations have as much history as the Catholic Church and it’s not all puppy dogs and lollipops (or hymns and confessions), no. The Catholic Church has had many skeletons fall out of their closet over the years. How many still exist? We’ll probably never know. For now here are the ten worst secrets of the Catholic Church they wish you didn’t know.

A conservative movement started in the 1930s in the Canadian province of Quebec that has come to be known as “The Great Darkness.” Premier Maurice Duplessis got the support of the Catholic Church to help market his “get rich” scheme involving institutionalizing children. Essentially, federal money was higher for mental hospitals than orphanages. So Duplessis go the brilliant idea to have orphans diagnosed with mental illnesses they didn’t have, as if orphans don’t have enough to deal with already, right? Eventually there were no orphanages, only mental asylums. The impact was around 20,000 children. Not bad enough? Here’s a fact: some of the children weren’t even orphans, but rather children forcibly taken from unwed mothers. Still need more? Some of the children were used to test drugs, and some of them died because of this.