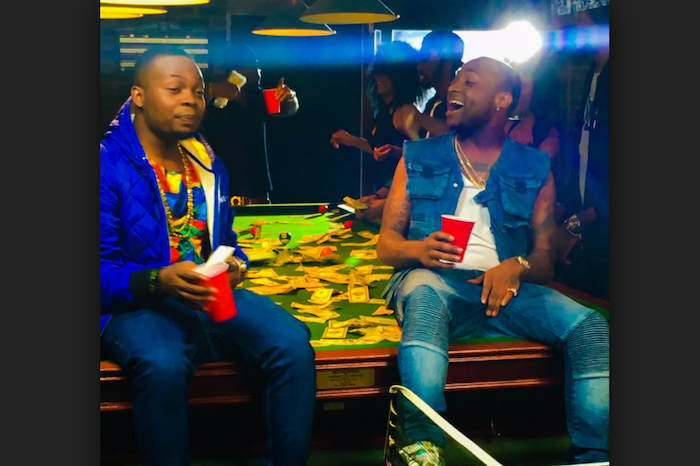 Richest Nigerian musicians:
Nigerian musicians are known for their flamboyant livestyles, especially with some flaunting their wealth publicly, but not all of them are as wealthy as they appear. While many of them have endorsement deals with multinational companies, telecommunication companies as well as other money-spinning companies, some others have huge investments, all of which have further boosted their status in the society alongside their wealth.

Here, we bring you the top richest Nigerian musicians as analysed:

This guy is making name for himself in the music and entertainment industry in Nigeria and it’s not surprising that he made the top 20 richest musicians in Nigeria despite that it has not been long since he breaks into the limelight.

His hit song (Girlie O) featuring Tiwa Savage has reportedly grossed over 4 million views on YouTube as the time of writing this article. Patoranking’s net worth is estimated to be – $1.75m

20 facts about Antarctica that you never knew – You will be shocked seeing this! (+Photos)