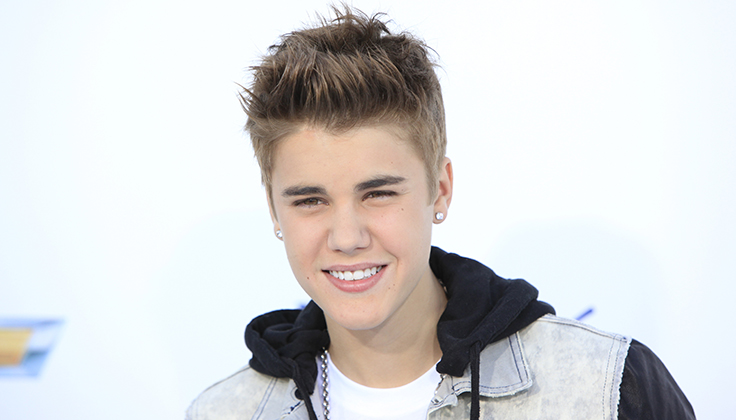 Expensive lifestyle of Justin Bieber – Although he’s posed as the innocent well-combed child in his early career, these days Justin Bieber is leading a bad add lifestyle. His bad boy lifestyle is supported by the amount of wealth the pop-star sits on, namely a net worth of $200 million.

Fashionista to tons of teens, Justin drives some of the most luxurious super cars, including the $110,000 Fisker Karma Hybrid car gifted to him by manager Scooter Braun. 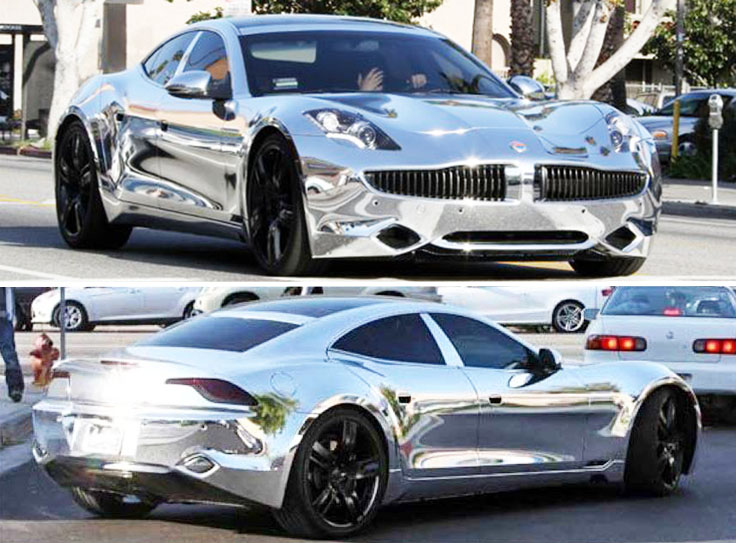 The Canadian pop-star earned $58 million in 2013 and has also invested in technology and works as a venture capitalist, having stakes in startups including Enflick, Tinychat and Spotify. Bieber has an unprecedented 40 million Twitter followers.