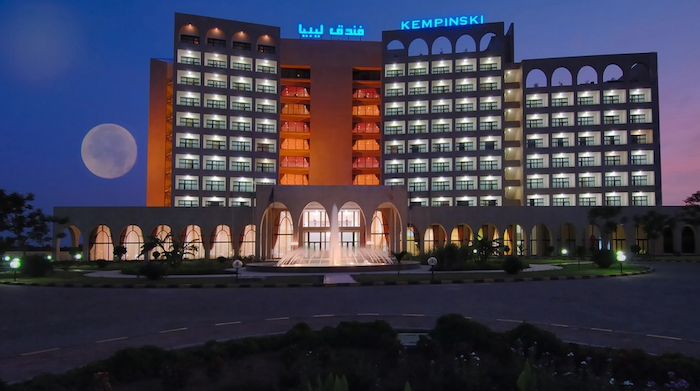 Most expensive cities in Africa: Like we always do and always will, we’re bringing you yet another exciting “Top List” and this time it’s the list of the most expensive cities in Africa *round of applause*. In the world today, the cost and standard of living is increasing at a fast pace on daily basis. Ranging from the food we eat, houses we live in, transportation, and what have you.

Not every citizen of a country is able to survive it’s standard of living which is why so many people migrate to other “Greener pastures”.

So as to not take too much of your time, after comparing the prices of goods and services, housing, public transportation and a host of many others, Africa Ranking was able to generate a list of The Top Ten Most Expensive Cities In Africa.

This city which happens to be the capital of the Federal Republic of Nigeria and has an estimated population of over 900k people comes number 10 on our list.

The city which was founded in the 80s was once commended by the great Nelson Mandela when he said “Why bother to visit Europe, you’ll find it all here”. Also See: The 10 most expensive cities in the world 2015 (With Pictures)