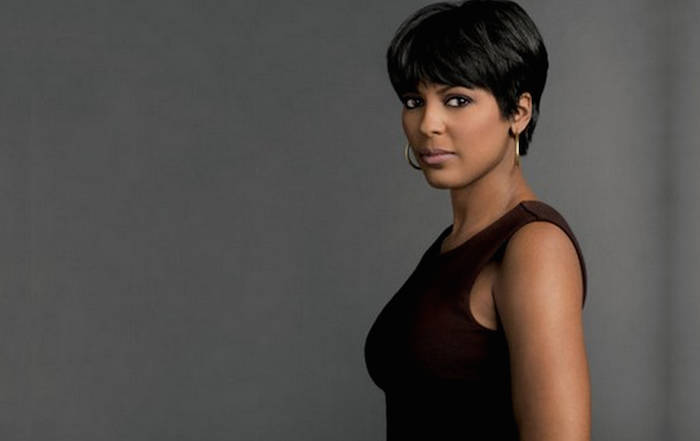 Network: Fox News, Fox Report Weekend
Twitter: @JulieBanderas
Julie Banderas currently serves as a co-host of “FOX & Friends First.” Presented weekdays at 5 AM/ET, the program is an hour-long expansion of “FOX & Friends” and is anchored by a pair of rotating hosts.
Shortly after graduating from Emerson College Julie Banderas kicked off her broadcast career with a modest gig news station in Cambridge, Mass. After earning her reporting stripes, Banderas stepped up the anchor desk at local news stations in Virginia, Pennsylvania, Connecticut, and eventually landed in NYC.
She joined FNC in March 2005 as a general assignment reporter. She later served as the weekend host of “The Fox Report” (Saturday and Sunday at 7 p.m. ET) and co-host of “America’s News Headquarters” (Saturday and Sunday at 4 p.m. ET).