Unable to upgrade to BlackBerry OS 10.3.1 due to insufficient space: See how to fix 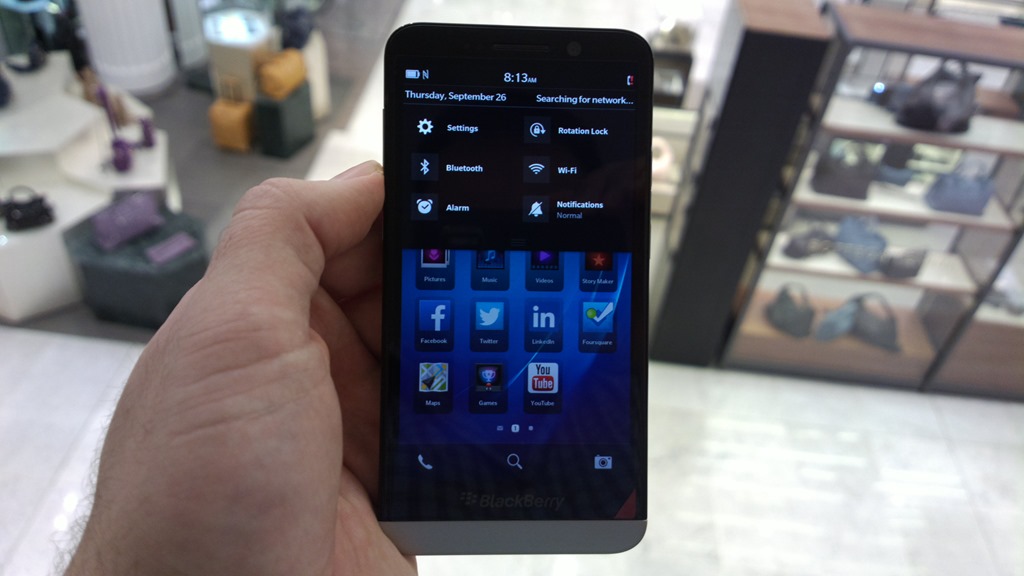 Unable to upgrade to BlackBerry OS: BlackBerry has rolled out a new OS version 10.3.1 for BlackBerry 10 devices including Passport, Z3, Z30, Z10, Q10, Q5, Porsche Design P’9983 and P9982 starting with users in Europe, the Middle East and Asia Pacific. While the update has been smooth for most, others have been experiencing an issue due to insufficient storage space. When updating to BlackBerry OS 10.3.1 a message displays asking more space to be freed up to continue the update.

The BlackBerry 10 OS requires 2.5 times the download package size. But there is not enough space (internal device memory) on the BlackBerry smartphone to install the update.

BlackBerry was quick to acknowledge the issue and offered fixes to resolve it and continue the update. Check out the following fixes.

Perform the update via BlackBerry Link, or by visiting BlackBerry.com/update.

Note: If option 1 does not complete the installation update successfully, then proceed to option 2.

10 youngest Nobel Laureates in history of the world (With Pictures)