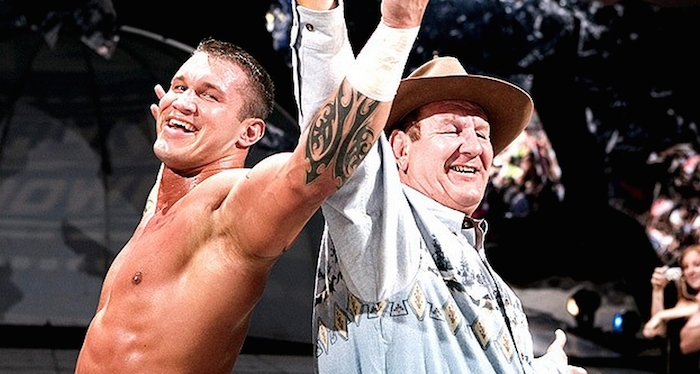 Greatest families in wrestling: Professional wrestling is not just a career that some men with talent in the ring participate in. There are some wrestling superstars that were not only building a career, but were actually taking part in a family tradition. There are some family-owned companies that have been around for generations, and when their kin reaches a certain age, they too join in and continue the tradition of running the company they started from the ground up.

Who knew that wrestling could also be a family tradition? These are 10 families that have been a big part of the WWE, and also had a lot of influence over it. Because WWE is all about showmanship, it is very likely that members of these prominent wrestling families did not wrestle under their real names. After all, what is more exciting? A name like Goldust or the name Dustin Runnels?

Wrestling can be a family legacy for some, and even to this day there are wrestlers passing down the torch to the younger generation. It’s a tradition they should be proud of and one that has helped make the WWE the biggest wrestling organization in the world.

Also known as the Rhodes family, the Runnels family has been in the wrestling business for a few decades. The Runnels family started in the wrestling business with “The American Dream” the late Dusty Rhodes. However, the most famous Rhodes in wrestling today is Dustin Rhodes, who is also known as Dustin Runnels, or by his ring name, “Goldust.” Rhodes has a half brother who is also a wrestler and goes by the name Cody Rhodes, and more recently Stardust. Dustin Rhodes has not only wrestled in the WWE, but WCW and Nonstop Action Wrestling as well. Over the course of his career in the WWE and WCW, Dustin Rhodes has won a totally of 17 championships.