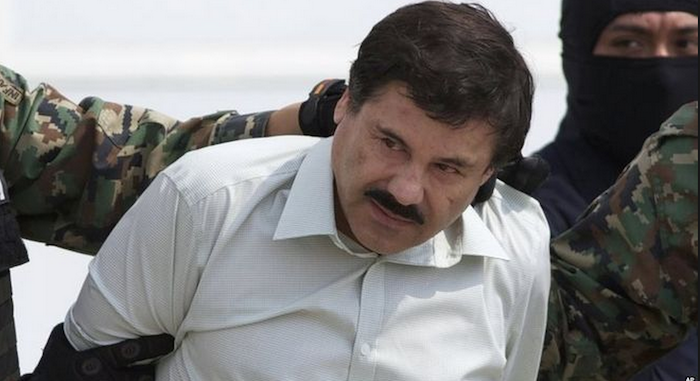 About El Chapo: The Mexican cartel is a widely-feared organization. Miguel Ángel Félix Gallardo, “El Padrino”, a former Mexican Judicial Federal Police agent, is said to be the godfather of the Mexican drug trade, which quickly took off in the 80s. El Chapo entered the drug trade at an extremely early age, selling marijuana and opium poppy to survive. In the 70s, El Chapo began working for Héctor Luis Palma Salazar, the then-head of the Guadalajara Cartel.

El Chapo rose amongst the ranks, became known as a ruthless pragmatist and savvy businessman. He, along with Palma and a drug trafficker named Ismael Zambada García, formed the Sinaloa cartel, and has grown since into a billion-dollar organization. El Chapo was arrested on February 22, 2014, after 13 years on the run.

10 people who faked their death – See what happened to them! (+Pics)