The 100 greatest people in history of the world.. 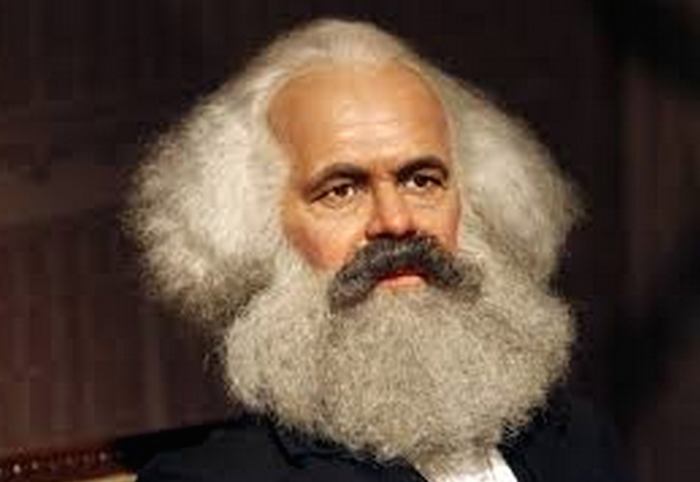 Greatest people in history: The list below is from the book 100 Greatest Men (Grolier Educational: Danbury, Connecticut; 1997), written by Michael Pollard. The names in this list are listed in categories (humanitarians; thinkers and philosophers; kings, emperors and politicians; religious leaders; musicians and composers; writers; painters, sculptors and architects; stage, screen and photography; scientists; inventors; explorers and pioneers).

This book tells the stories of many of the greatest men in history. Some, like Kublai Khan, the great ruler of the Mongols, and Peter the Great in Russia, were born princes and so, in time, became rulers of empirers. Others, like the writer Mark Twain and the aviators Wilbur and Orville Wright, faced a long, hard struggle to make their names. A third group, which includes Martin Luther King and Mikhail Gorbachev, found themselves caught up in political events which put them in positions of challenge and leadership.One thing that all these men, and the others in this book, had in common was determination…

“Greatness” does not always mean “goodness.” Among the great men in this book are some who left a blank mark on world history. Shi Huangdi, Emperor of China in the third century BC, ruled his empire ruthlessly. Death was the only punishment for disobeying his laws. Peter the Great, Tsar of Russia, had his son tortured to death for treason… These, and others whose stories have a dark side, have been included because, for good or evil, they left their mark on the age they lived in.

Top 10 software errors in history of the world

The dating girl code all girls need to know!