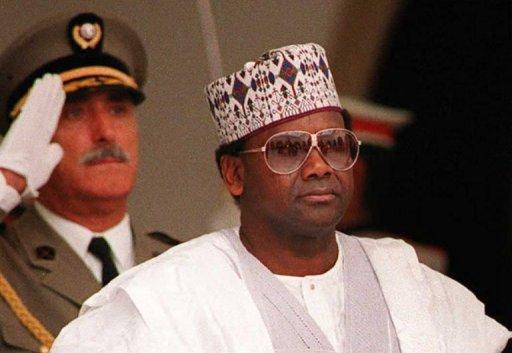 Isolated by the West, Abacha had promised democratic elections and a transition to civilian rule by October 1998, but with just months to polls, all the political parties nominated General Abacha as their candidate for president.

Professor Sadiq Suleiman Wali was General Sani Abacha’s personal doctor. Professor Wali describes Abacha as “a quiet person, calm person. He could be really firm on some issues, but normally he didn’t talk much”.

Professor Wali has served as physician to the three previous Nigerian heads of state after being reluctantly recruited to that role in the early 1980-s. He considered himself politically neutral and lived outside the sprawling heavily guarded presidential complex known as Aso Rock in the capital Abuja. But he was a fixture in the presidential entourage.

Professor Wali says Abacha’s health was OK just before his death. “Abacha was generally healthy though he had some health issues, he was treated, he’s responded [to that treatment] very well. He didn’t have any heart-related diseases at that time.”

On the 7 of June, 1998  Wali’d been with Abacha, as he hosted the Palestinian leader Yasser Arafat and all seemed well. The next morning General Sani Abacha was due to fly to the OAU summit being held in Burkina-Faso and professor Wali was due to go with him.