10 men who were destroyed by the Kardashians (+Photos) 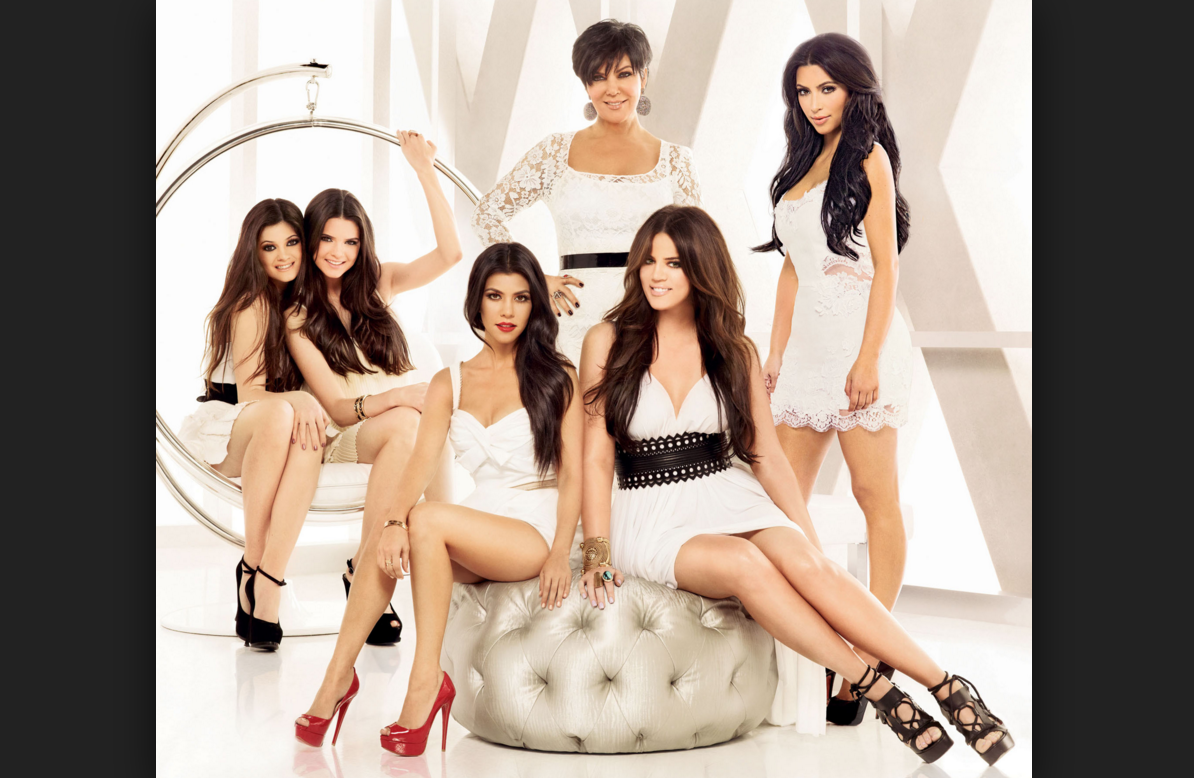 Brody Jenner is an actor and model, and is Caitlyn (Bruce) Jenner’s son. You probably remember him as Lauren Conrad’s boyfriend on the reality show The Hills, and for starring with his brotherBrandon and their friend Spencer Pratt, in the reality show Princes of Malibu. When Conrad left The Hills in 2009, Kristin Cavallari, Brody’s ex-girlfriend, took Lauren’s place. This rekindled romance became the main focus of the reality show until it ended in 2010. Jenner went back to reality television in 2013, when he joined the eighth season of Keeping Up With The Kardashians. While on the show, he made it pretty plain that he didn’t care for his stepmother Kris too much, even though it seemed she was trying to bring the family together. Maybe he thought his connection to the Kardashians would at least get him some more TV time, but that hasn’t exactly been the case. Also See: 10 BIG TV stars with dark past – #1 will leave you in a big shock! (With Pictures)

10 ruthless dictators who are still honored as heroes (With Pictures)