10 mysterious planets outside the solar system – You’ll be shocked seeing this! (With Pics) 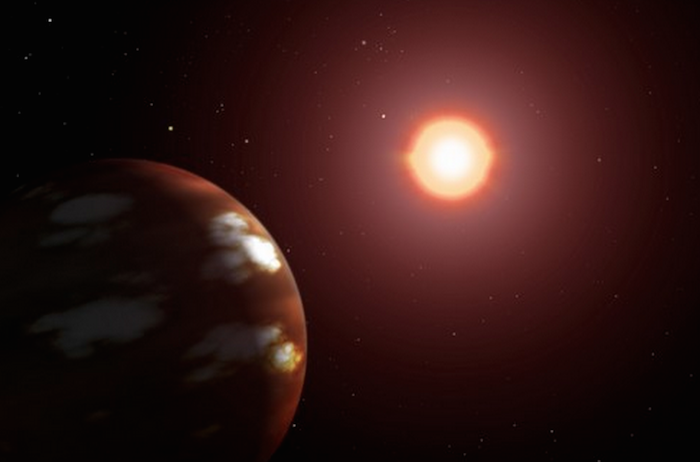 Mysterious planets: The universe is full of strangest of things. There are hypervelocity stars – which aren’t shooting stars, by the way – and dust cloud that tastes like raspberry and smells like rum. There’s much more that sounds absolutely out of the world (pun intended). And then there are planets that are outside the solar system, which are mysterious. These strange and mysterious planets outside the solar system have been discovered in the past decade or so, after Dr. Alexander Wolszczan discovered the first three in 1994.

Let us take a look at 10 Strange and Mysterious Planets outside the Solar System.

The 10 Strange and Mysterious Planets in The Known Universe. HD 209458 b, located 150 light years away from planet Earth, in the Pegasus constellation, and is the first exoplanet to be discovered in transit of its orbiting star. It is 30% larger than Jupiter, while its orbit is 1/8th of Mercury distance from Sun. Naturally, its temperature is extremely high: about 1832°F. This gas planet, under the extreme heat, and immense pressure, has faced evaporation of different atmospheric gases that stream escape its gravitational field, including hydrogen, carbon and oxygen. Surprised scientists classify it in a whole new planet classification called chthonian.