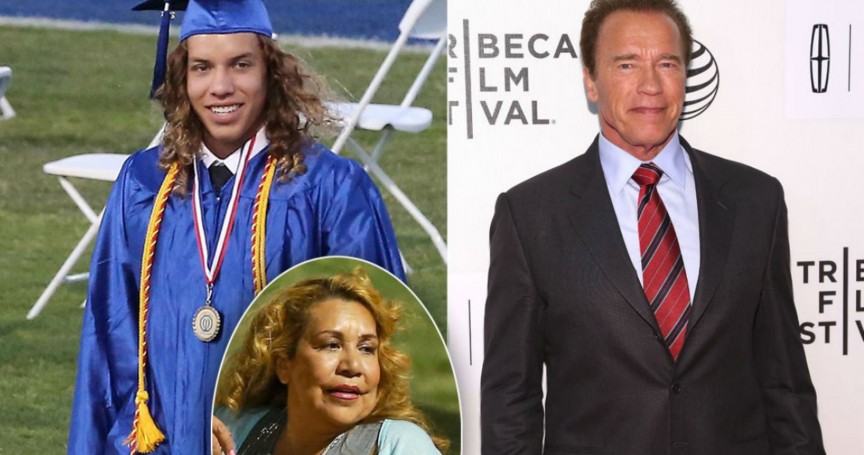 Famous men who fathered illegitimate children – The entertainment industry is a fast-paced, exciting world that often doesn’t lend itself to a traditional family life. Of course, there are some celebrities who defy the odds and manage to have adorable families and excellent relationships with both their partner and their children.

After working long days in the studio or on the set, they come home to their families and spend some quality time together. However, those are often the exception – it can be tough to nurture relationships in Hollywood.

Add to that the fact that most famous actors and musicians basically have their pick of any woman they want – fame and talent seems to be a powerful aphrodisiac for a certain type of woman. All those facets of a star’s career in the entertainment industry are the perfect base for quick relationships, and the result of all those flings and transient relationships is often an illegitimate child. Some celebs who fathered illegitimate children are still involved in the lives of their children, they just might not want to be involved with the child’s mother anymore. Other celeb fathers were going about their everyday lives, completely unaware of the fact that they had fathered a child during one of their previous flings – that is, until the child’s mother shows up and wants a paternity test.

For nearly two decades, Liam Gallagher was the frontman for infamous rock band Oasis, and his larger than life personality made him one of the most recognizable British rockers of all time. He wasn’t exactly known as a Casanova, but you know what they say about jerks – for whatever reason, they seem to attract women.

In his post-Oasis years, when he was fronting a band called Beady Eye, he was interviewed by Liza Ghorbani, a former rock journalist. She apparently struggled to keep things professional and at some point ended up in the sack with the rocker – and then came baby. Ghorbani allegedly was receiving $5,000 a month for child support, but that wasn’t quite enough, and she made waves (and ruined Gallagher’s marriage to Nicole Appleton) by demanding more money – like $3 million more.