10 most notorious frenemies in Hollywood (With Pictures) 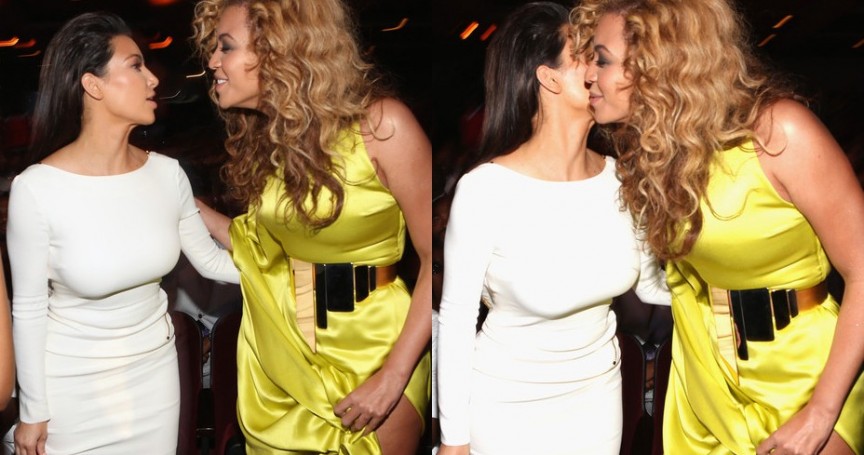 A frenemy is simply an enemy disguised as a friend. Sometimes they’re easy to detect and the tabloids immediately pick up on it, while others are mere speculation because it’s impossible to tell whether they’re really bad friends or really good enemies, especially when both “friends” deny any and all feud rumors.

In Tinseltown, one day you’re in and the next day you’re out – so it’s vital to keep bridges unburned, friends close, and enemies closer. After all, Hollywood is a dog eat dog world. The battle to be in the spotlight and stay relevant can bring out the worst in people, making it difficult to establish and maintain real friendships. So when celebrities are unable to get along with one another, frenemies can become a necessary evil.

When the riff occurs between BFFs, all hell breaks loose and the world gets a front row seat to the high school drama that unfolds. They say best friends are the people that are most likely to become your enemies. Clearly, these 10 notorious Hollywood frenemies are proof of this notion.

Lauren Conrad and Heidi Montag met during their freshman year of college at a fashion school in San Francisco, while filming The Hills. For two years, the two were best friends until rumors spread that Conrad had apparently made a sex tape with her ex-boyfriend, Jason Wahler. The rumors were believed to have been started by Montag and now husband, Spencer Pratt.

Prior to that, Heidi reported that Lauren hated her boyfriend Spencer and demanded that she break up with them. After the rumors and the disapproval, it was Lauren versus Heidi and Spencer, and the fights were all caught on The Hills. Since the show wrapped, Heidi has reportedly tried to apologize to Lauren. Lauren’s response to Montag’s apology was, “I want to forgive you. And now I want to forget you.” Ouch! Montag who peaked during The Hills and has a net worth of $100,000 continues to discuss Conrad in interviews, while Conrad who has her own clothing line, is a New York Times Best Seller, and is reportedly worth $25 million, has yet to mention Heidi since the show wrapped in 2010.

See how many Nigerians are poor – This will leave you in tears!