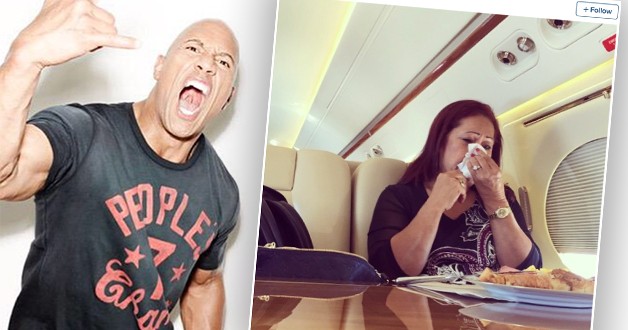 Gifts celebs gave their parents: When parents are willing to take the risk and move to Hollywood so that their child can follow their dreams and make it big, that’s gotta be worth something, right? The majority of these celebs were destined to become stars in their own right, and each one of them is very aware of the fact that had their parents not made big sacrifices for them, their careers would have never taken off.

Most parents question the idea of moving to New York or Los Angeles so that their children can aspire to do something great in life, but those who have taken that risk — in hopes that it would pay off — are forever reminded what a great decision it was. And these celebs have certainly not forgotten their parents on their way up the ladder of success, as all of these stars have splashed a whopping amount of cash to show their appreciation. From multi-million dollar mansions to fancy cars, and even a $2 million church. These celebrities know how to treat their parents well.

10. Victoria and David Beckham — Matching Audis For Their Parents

David and Victoria Beckham had one of the coolest ideas when it came to gifting their parents something special. The Hollywood duo opted in presenting their loved ones with matching Audi vehicles, worth $60,000 per car. The gesture was said to have been a spontaneous one following the couple’s move to America in 2007. Perhaps it was a gift to their parents so that they wouldn’t miss them too much since Beckham and Posh’s parents are both located in the UK.