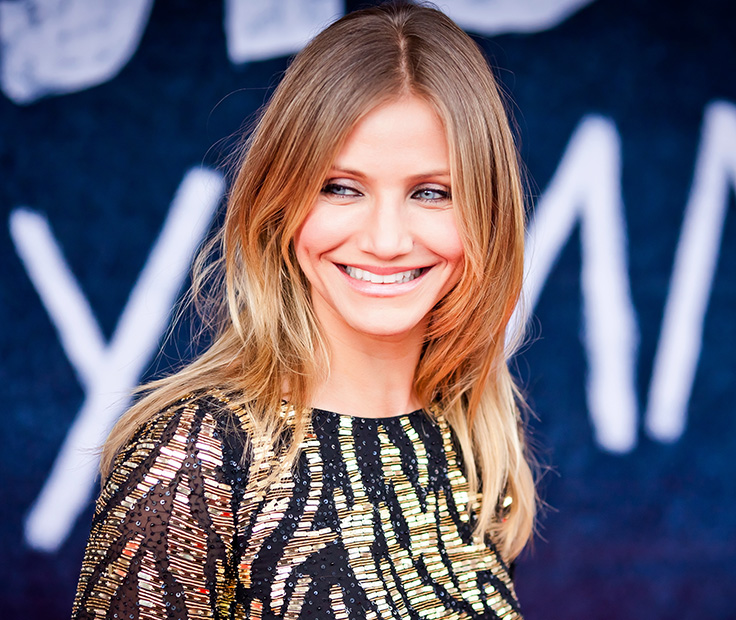 Celebrities you never knew acted adult films: The adult film industry is a booming market, and has been for decades now. Adult film stars can make a killing in this racy line of work although the wages are not comparable to that of mainstream movie actors. Little does much of the public know that some of their favorite commercial movie stars today actually did their fair share of racy films and photoshoots at the beginning of their careers. One would typically think that the reveal of such work would ruin the career of a mainstream actor, but the names below prove otherwise. Sometimes the explicitness of amateur and professional adult films will boost an individual into mainstream stardom. Not everyone may have a huge amount of respect for her, but Kim Kardashian isn’t doing too bad for herself. After leaking her sex tape with R&B singer Ray-J, Kardashian’s career sky-rocketed and she is now one of the most recognizable faces in the world.

Not all of these adult-film-starring A-Listers have done raunchy film work for the sake of exploiting themselves. A great many of them were simply young and broke actors desperately looking for work. In desperate times, which occur often in the life of an actor, desperate measures are called for. When the bank account is negative and rent is due next week, that soft core film shoot is undoubtedly extremely tempting. Regardless of their personal circumstances, the famous faces below are all highly-respected individuals who have risen to great careers in Hollywood and have acquired celebrity status. One can’t judge them too harshly for the escapades of their early days. It may come as a surprise that the first name on this list is the man who played the lovable Joey Tribbiani in the mega-hit NBC sitcom Friends and the spinoff series that originated from the popular show, Joey. Before Matt LeBlanc hit the A-List for playing a down-on-his-luck actor on national television, he truly was a down-on-his-luck actor in real life. As a young man in the performing arts, LeBlanc was vying for any roles that would come his way. One of those roles happened to be a raunchy bike messenger in the soft core film series The Red Shoe Diaries. In the early 90s a show such as this was considered taboo and would be placed in the adult film category. Nowadays, with shows like Game of Thrones, True Blood andOrange Is the New Black, it may have been considered as just another TV show.

Popular marriage breakups in Nollywood & how they happened