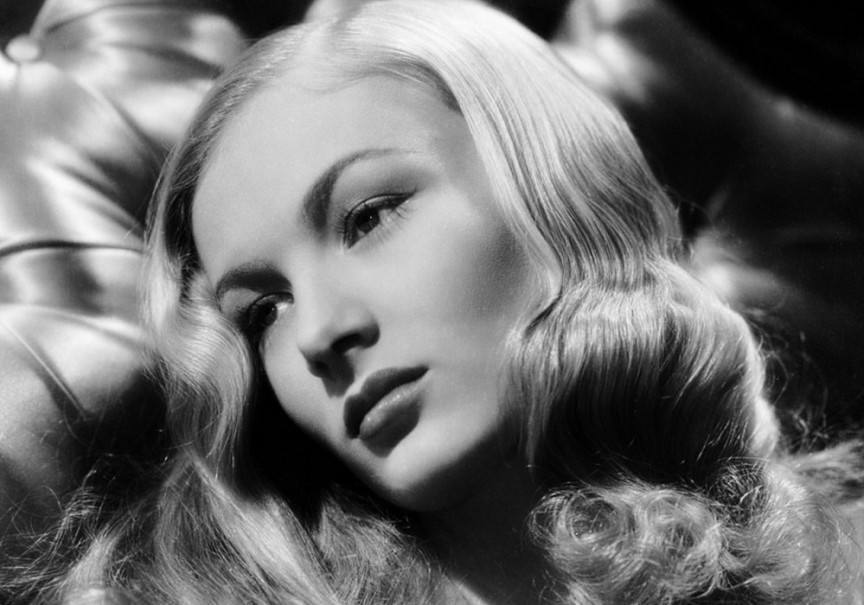 Celebrities who got their lives ruined by alcohol – Being a celebrity has got to be tough. Think about it; no privacy, constant battles with the paparazzi, and a never-ending critique session from peers, the public, the media, and even complete strangers.

It is a demanding yet rewarding job and it is no wonder that some stars break under the pressure. For a large number of the rich and famous, alcohol is their escape.

Some celebs have been able to get a hold on their addiction and find a way out of it. Just look at Jamie Lee Curtis, Eminem, and even Daniel Radcliffe. All of them have come out on the other side of alcohol abuse and made a positive name for themselves. Others, however, have not been so fortunate. This is our list of 10 fantastic celebrities ruined by alcoholism.

These are singers and actors, athletes and musicians with so much talent. They looked to a drink as a means of escape; a break from the constant day-to-day whirlwind of life in the spotlight. They were among the elite class of people who had a gift for their craft and they had loads of eyes watching their every move. These ten celebs left us in a way that we would never want to see anyone experience. While the world has lost many greats to alcoholism, it is indeed an addiction and it continues to claim the lives of people to this day. Richard Burton dominated the stage and the big screen (and had a high-profile relationship with the gorgeous Elizabeth Taylor.) Yet Burton had his demons as well. Naturally when a person is rubbing elbows with other celebrities, they are bound to come across alcohol. Especially in Burton’s day, drinking was seen as cool and sexy. Therefore it made sense for him to get in on the action. Another thing to remember is that Burton grew up in a mining family, where drinking was social and normal. As Burton consumed more and more, the effects became apparent and alcohol, which was his security blanket, became him downfall.