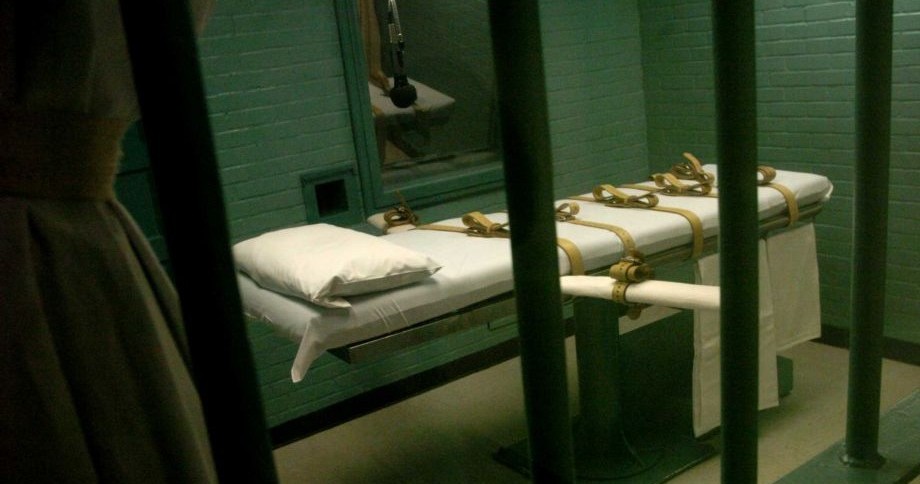 Death row convicts found innocent: While we all like to place our trust in the judicial system, it’s certainly not perfect. Studies conducted by The Proceedings of the National Academy of Sciences in the United States,estimates that roughly four percent of all death row convicts aren’t guilty. Whether you support it or not, the death penalty is hard to justify when it’s taken the lives of so many innocents.

Advances in forensics, DNA mapping and psychological profiling have made it possible to reassess old cases and figure out exactly where they went wrong. Although compensation and a posthumous pardon can help the families pick up the pieces and move on, it’ll always be too little too late. Even with the great scientific strides over the past few decades, it’s shocking to see that life-threatening mistakes are still being made.

Since 1976, over 1,000 people have been executed in the United States alone. How many of these were innocent? We will never know. Whether or not capital punishment should be abolished is another issue altogether; however, these 10 cases will help you draw your own conclusion.

In 1949, Timothy Evans was sentenced to death for the murder of his own infant daughter. After giving the police conflicting statements during an interrogation, they assumed he was guilty and he was sent to the gallows. Throughout Evans’ incarceration he maintained his innocence, accusing his neighbor, John Christie, of committing the crime. Just weeks after the execution, Christie was found guilty of committing a string of other murders. This prompted a public outcry, which led to an official inquiry 16 years later. Eventually, it was confirmed that Christie was responsible; therefore, Evans was posthumously pardoned. This injustice had a major influence on the UK’s abolishment of capital punishment.

20+ interesting questions to ask a girl you like and make her fall easily!

Breaking: Buhari and Osinbajo declare assets – You need to see how much they have!