11 celebrities you had no idea were gay – Get ready to be shocked! (With Pictures) 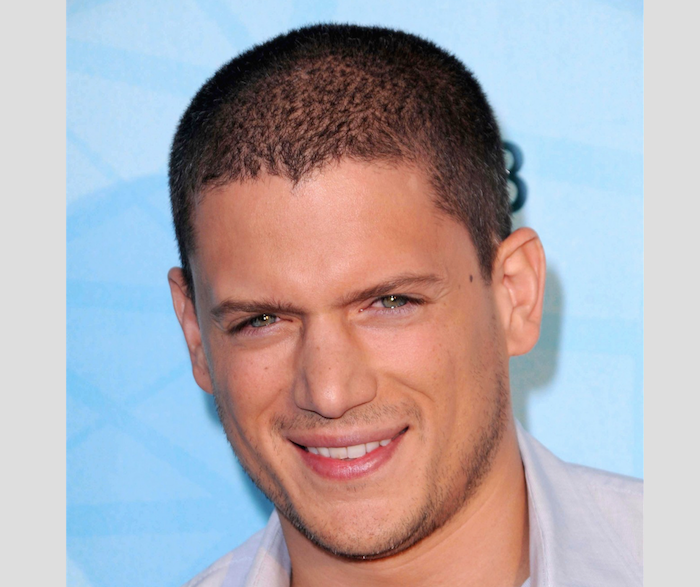 Celebrities you had no idea were gay: The pressures of being a celebrity can be daunting. Whether it’s on the red carpet, signing autographs, giving interviews, going to charity events, working on a new role or branding themselves in a new light, celebrities are always being watched (and judged) by the outside world.

Even the most celebrated of celebrities can face criticism from fans and critics alike when it comes to their personal life. Because they are in the spotlight, celebrities are often expected to lead nearly perfect lives. With the pressures to not only be (near) perfect at their jobs, but to be (or at least appear) flawless in their personal lives, it’s no wonder that coming out can be challenging for celebrities.

While most celebrities say they’ve had a positive reception to coming out as being bisexual or gay, others have credited coming out with harming their careers. As in any other career path, celebrities should be able to express their sexuality in any manner they choose without fear of being reprimanded for being honest about who they are.

Whether they’ve been out for years and simply don’t draw much attention to their sexuality, or they’ve just recently come out and caused a stir in the media for coming out, these eleven celebrities have shed light on their sexuality, knowing that doing so could draw a bit of positive – or negative – attention to their careers. Still, being true to who they are and not being afraid to be themselves has lead these celebrities to come out.

Acting in some of Hollywood’s most memorable and shocking films, and having a role in one of television’s most popular series, it seems there isn’t much Kevin Spacey can’t tackle in his acting career.

His iconic roles in films like The Usual Suspects, L.A. Confidential, and American Beauty have solidified his acting resume. His role as Francis Underwood in the Netflix hit House of Cards allows viewers to see Spacey’s skills in action on an episode to episode basis. In addition to his awesome acting skills, Spacey is known for being a stickler about his privacy.

While he has never confirmed the rumors (that have been circulating since a piece by Esquire magazine asserted the actor was gay) about his sexuality, there have been many rumors circulating over the years alleging his attraction to men. Whether he’s bi, gay or straight, Spacey deserves as much happiness as anyone else.

10 signs your partner thinks you suck in bed – See this now!

10 U.S. cities you’re most likely to be murdered in