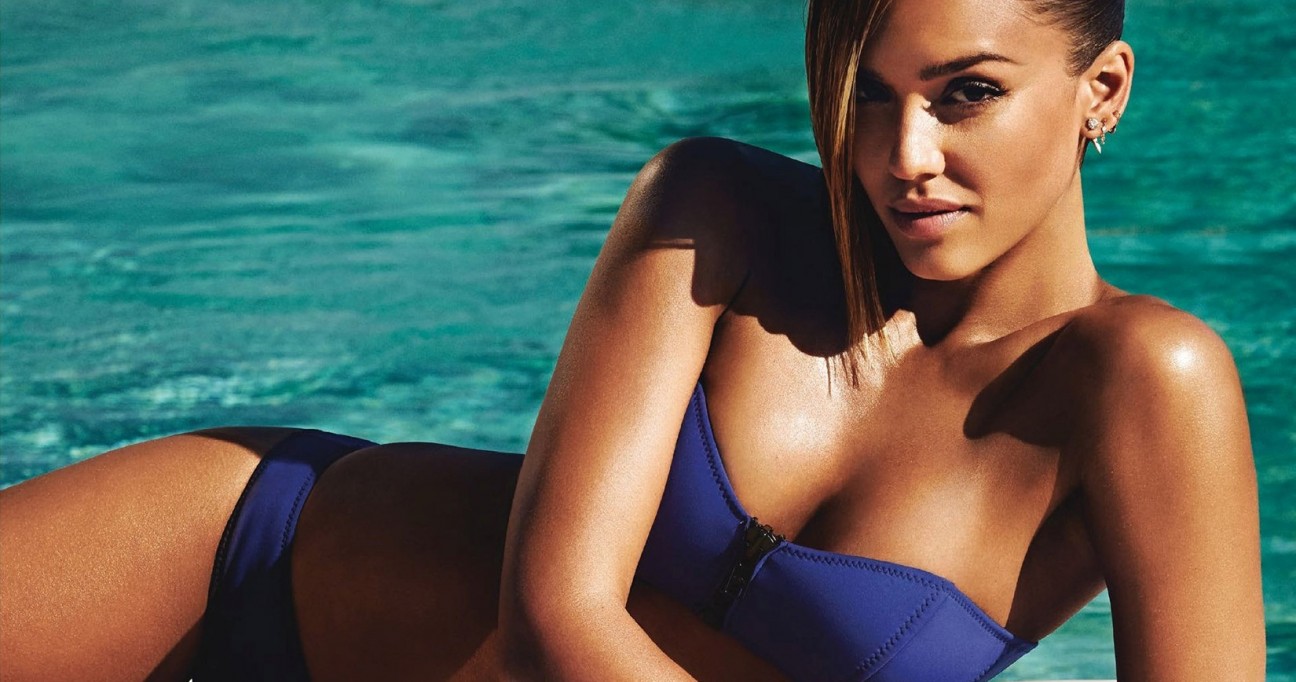 As Playboy has recently noted, it has become the third most popular category on a certain popular adult entertainment website with the word ‘mom’ being the most searched term. Before you gals think that it has to do with a fascination with our mothers, think again. That theory was disproved a long long time ago. Evolutionary psychology dictates that men prefer women at their peak of fertility, that is to say younger women, in order to pass on their genes. But think about it, if men have a sub-cautious desire to pass on their genes, then it’s only natural that their desire for the women that have made that happen for others also increases. A woman with a child is a turn on to many. There are other reasons, of course. Younger men with little desire for family tend to be attracted to the thought that such women are more experienced, and at their sexual peak and potentially bored and thus, in need of excitement. That concept has also been theorized by many psychologists.

Enough of the science behind what is obviously a fascination. Let’s just take a look at those celebrities who just never seem to age no matter how old they get, or how many children they have. Of course celebrities have access to many procedures that most women don’t and need to go through extreme workouts to keep that look. Whatever the reason, these women made it work. Not to be subjective this article goes by age, starting with the youngest and moving on to the oldest. But if you see who is waiting at the end of the list, you’ll realize that age does not matter, it only makes things better for many.

This Picture of Megan was taken while she was in Hawaii in 2015, not that long after giving birth. That girl still has the body of a teenager with rock solid abs. Once ranked as high as #1 on the FHM‘s ‘Hot 100’ list in 2008, she recently divorced her much older husband, Brian Austin Green after only five years of marriage and 5 more years of dating. Once everyone’s dream girl from the Transformers franchise, she earned a bad reputation in Hollywood with her much publicized battles with Director Micheal Bay. Her kids also get to play with her two pet goats, not exactly your normal household pets.

The 5 weirdest and craziest Nigerian celebs ever (With Pics)