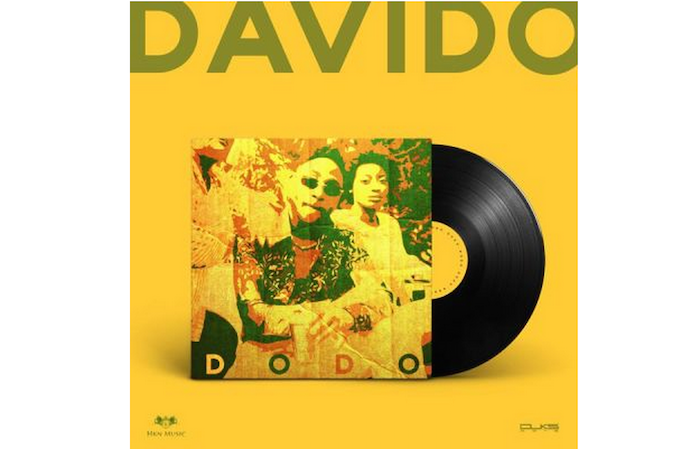 Dodo by Davido: Off his highly anticipated soon to be released sophomore album set for release in September, Davidodishes out a track off the compilation titled “Dodo” which is produced by  Kiddominant.

This jam is a must listen from the HKN boss. Meanwhile, HKN are seemingly hot right now as  B Reddropped a record earlier on today featuring Akon.

‘Made In Lagos’ and ‘A Better…

Few days after bullets were removed from her head,…

15 Signs you are doing well in life even though you don’t think so – See this now!

The 12 most disrespectful concert cancellation that shook the world (+Photos)

‘Made In Lagos’ and ‘A Better Time’ to be released in July; a…