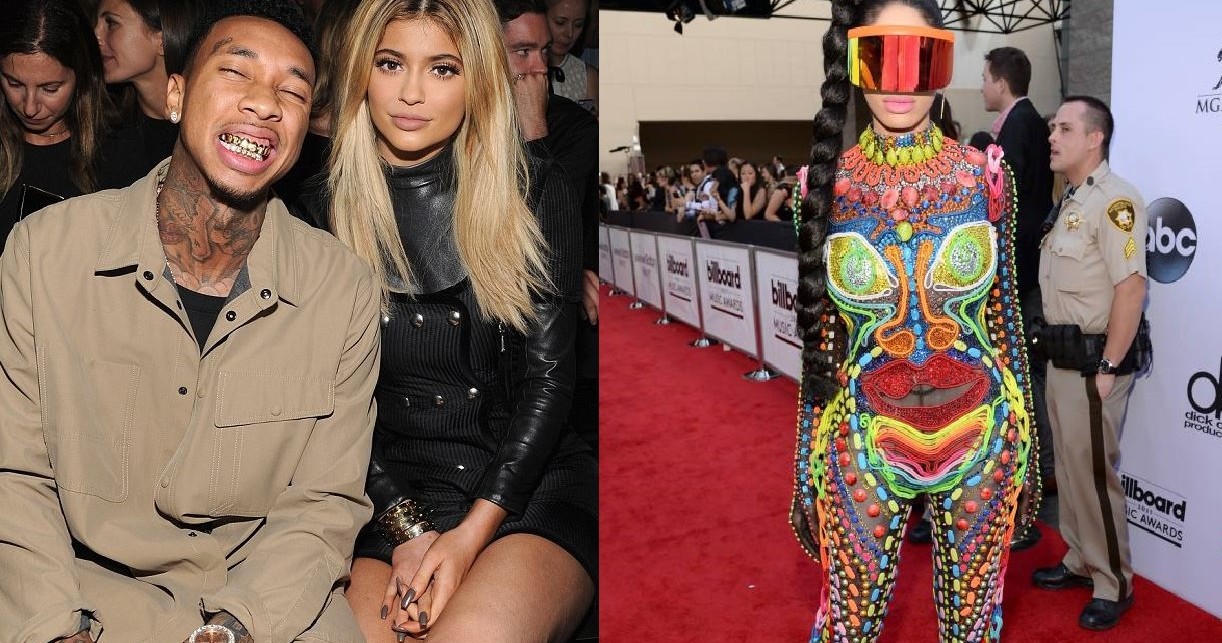 Bryshere Y. Gray presented himself on the red carpet of the 2015 Billboard Music Awards wearing an awkward ivory-ish white suit that seems to be made of either an albino crocodile’s skin, or the barks of a poor birch tree. Whatever it was, he better fire the person who told him to put on the eyesore.

The color does something weird to his midsection and made him look as if he was a short, stubby man.Not the image you want to portray in such a glamour event in front of a large audience, not to mention the millions watching at home. The contrast of the pale suit against his darker skin is great, but that’s not enough to save the show. That was really not a good choice, Bryshere!

Monalisa Chinda exudes charm in new photos – Oh, she looks like a queen!