15 Instagram accounts that prove the world is doomed (With Pictures) 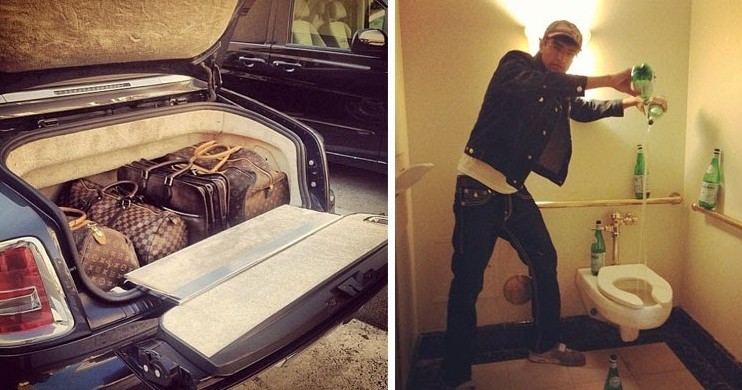 Instagram accounts that prove the world is doomed – I’m not the first one to say this but social media is not just a way for millennials to waste time in public. Although it does serve a purpose, from LinkedIn to Twitter, social media is one of the most powerful tools out there right now.  Business owners, marketers, celebrities and just about anyone with anything interesting to say are on social media. It is a great way to spread awareness of causes, businesses, ideas and events. Unfortunately, for every business owner with a cool product or sharp cookie with an intriguing idea, there seem to be about nine people snapping pictures of their meal or posting videos of cats being startled by farts.

But really, these people are just having fun. Nothing Earth-shattering is going on but they aren’t hurting anyone and sometimes these insignificant posts can brighten days and entertain. With that in mind however, there are some dangerous Instagram accounts out there. I’m not talking about recruiters for ISIS or Boko Haram. I am referring to accounts that post such offensive stupidity that it would make Homer Simpson concerned. There seems to be an ever-growing amount of things on the internet that make people with a serious side think “this is what the world is coming to?” and while I hope that what I write here will portray a decent portion of this, I have a feeling it will have just scratched the surface. Here are fifteen Instagram accounts that show that there is truly no hope for the world. 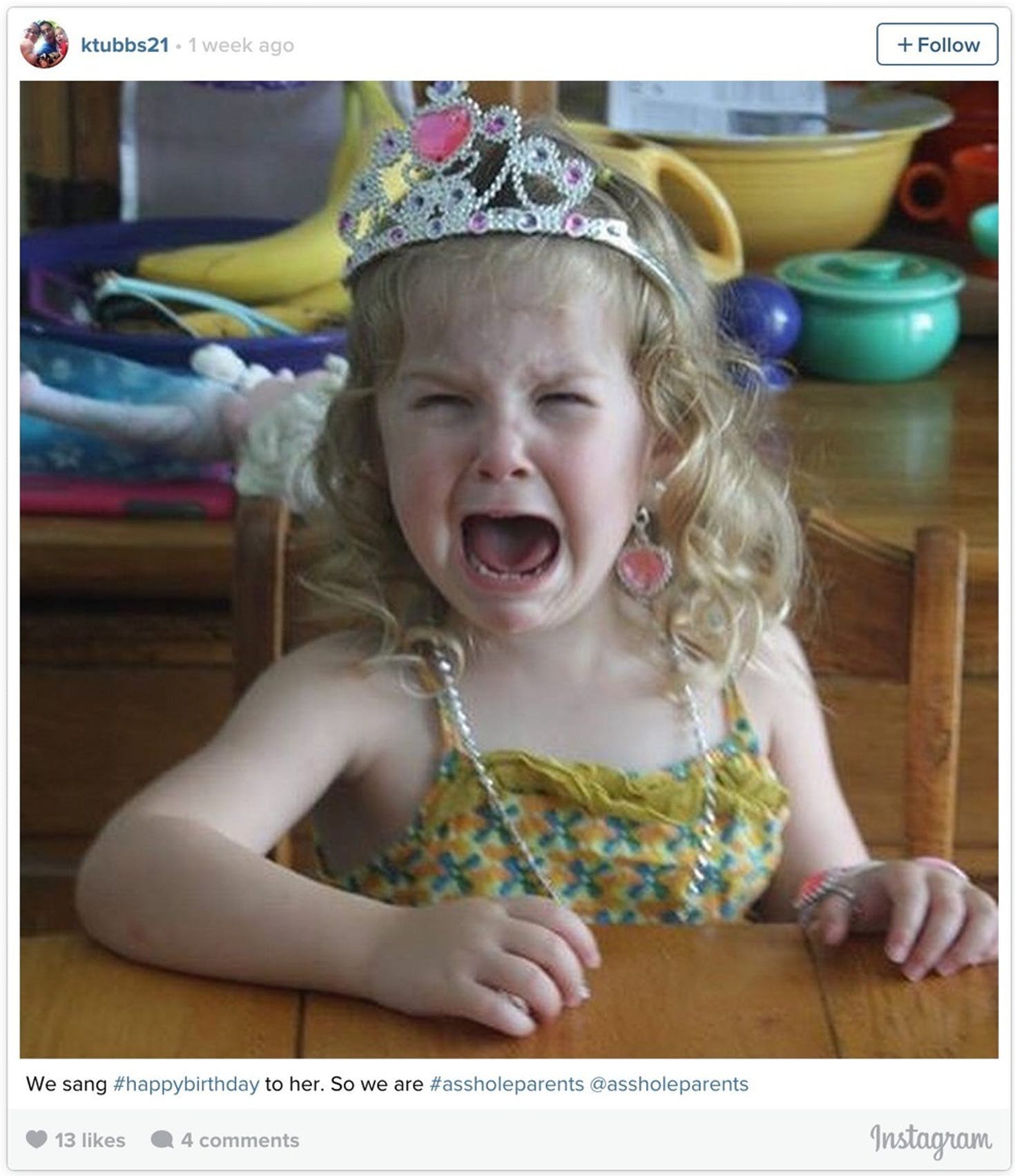 Parenting is a tough job. As a general rule, you lose sleep, it costs a lot and the final product will usually be asking why they’re so messed up. A**hole parents is an Instagram account that features pictures that parents have taken of their kids crying over stupid things. It has over 300,000 followers and has everything from a child crying over not being allowed to play with a table saw, to a child sobbing because his mother asked him to stop stomping on cereal that was spilled on the floor.

How is this proof that the world is doomed? Well, one day these kids may be in charge. Then again, I’d be willing to wager that kids have been crying over stupid things for a very long time. 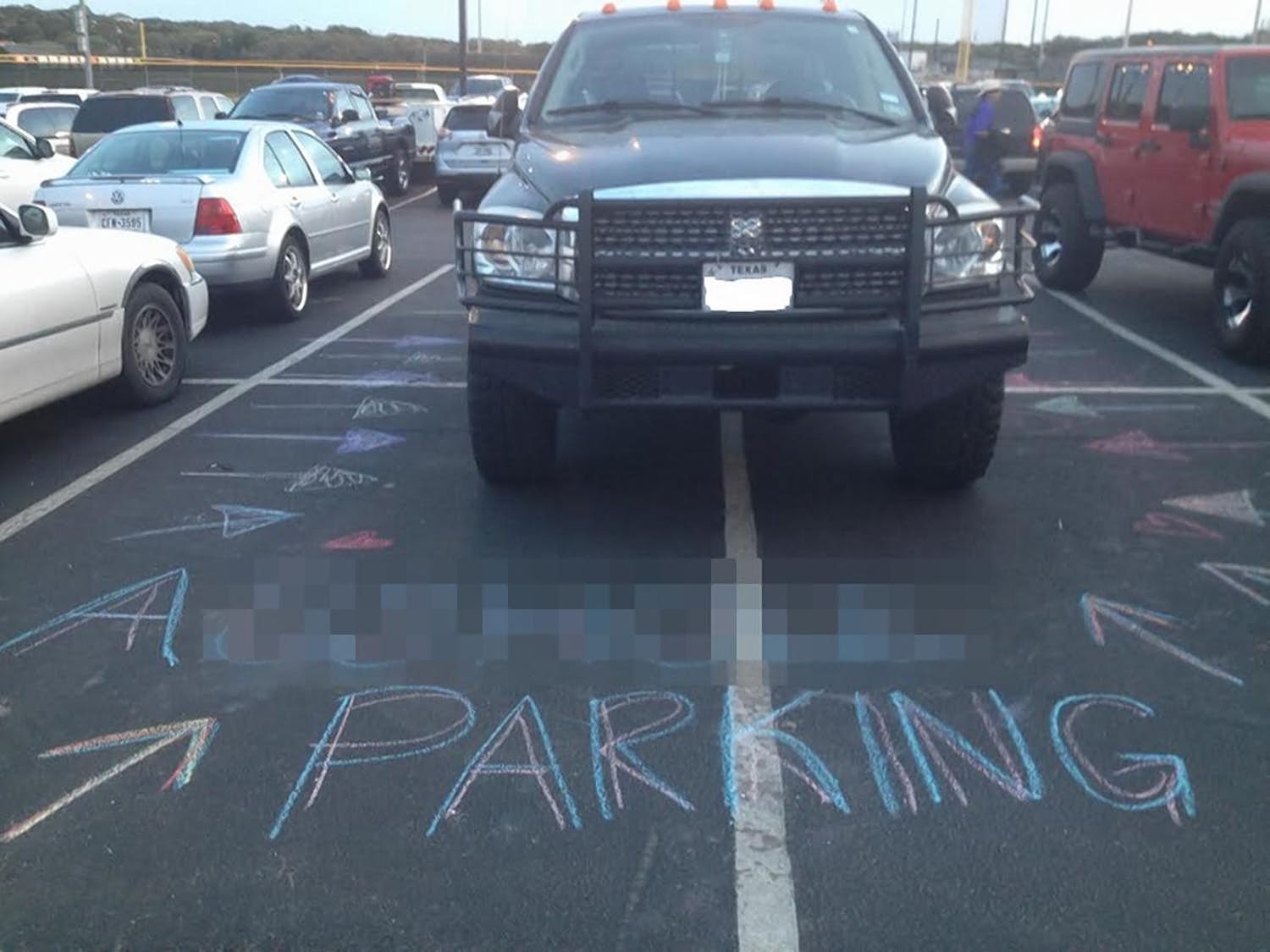 If you’re a driver, you probably hate nothing more than someone sharing the road with you who is inconsiderate. Of course it’s never you either, you brilliant motorist, you! But if you find a person who has parked their car right in the middle of an intersection and it has yet to be towed, Parking Spot Shaming is the place for you to post such a public service announcement.

Whether a Hummer is parked over three handicap spaces or somebody has parked two feet away from the curb, this account demonstrates that even though cars have been around for over a century, many people still cannot operate them with proper consideration to others. Those people deserve their shaming and their continued existence is a small but significant manifestation of the fact that the world really isn’t making great progress.