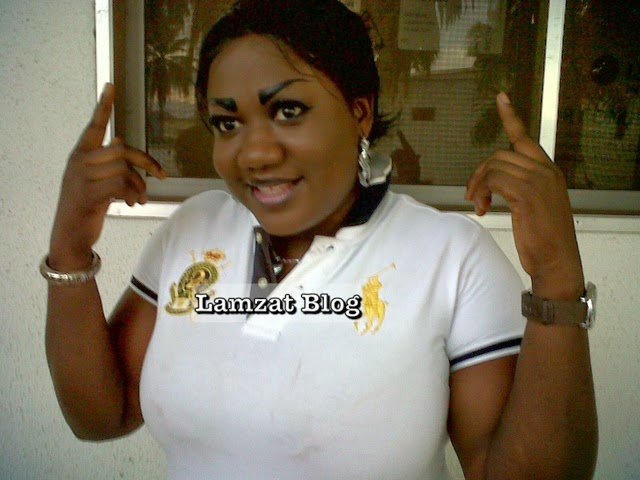 The Abeokuta state born actress in an interview with Encomium speaks on her newly acquired multi-million naira boutique and her sugar daddy.

The impression out there is that movies are not doing well any more, and that informed why many of you are going into various businesses, what’s your take on that?

That’s not true.  There is nothing like that at all.  I am doing well in my career as an actress and a movie producer.  Even I just produced a movie, Selimotu Turaka, which will soon be released.

There was this tale a couple of months back that a sugar daddy has opened a multi-million naira boutique for you in Idimu, Lagos?

That’s a stupid rumour.  There is nothing like that.  I don’t even own a shop let alone a multi-million naira boutique.  I don’t know where they got that.

5 Sure places to get a real wife material in Nigeria