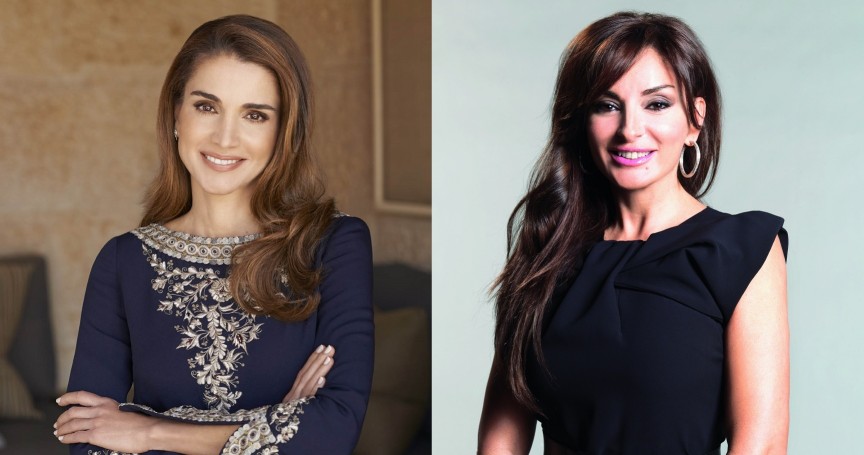 Most beautiful first ladies in the world – The first ladies of all countries might seem as if all they do is hold dinners, attend high-profile political events, stand with their husbands through every decision that they make and just look pretty. The truth is that depending on the countries they come from, first ladies can have a lot of work to do, most of which goes unnoticed.

One thing we can all agree is that all first ladies look beautiful every time we see them, whether they are running in a marathon, attending a social function, or when they are out with their children and family having fun. It is like it’s their duty to always look beautiful, because they are all public figures, and everything they do will be scrutinized. It is true that the first ladies have access to the best resources that the country has to offer whenever they need to buy some jewellery or have their hair done, but it is important to realize that most of these women are natural beauties.

Here is a list of some of the hottest first ladies in the world, women who look so good they can make most men desire to become the president, even just for a day. Do you think there is a first lady missing in this list? Dominique Ouattara is the first lady of Ivory Coast and is definitely one of the most beautiful first ladies not just in Africa, but in the whole world. This beauty was born in Constantine, in French Algeria in 1953, but she later moved with her family to Ivory Coast in 1975. Dominique was married to the late Jean Folloroux, who died in 1984, and then later married Alassane Ouattara in 1991, the then Deputy Governor of BCEAO, who is currently the president of Ivory Coast. Dominique is a Christian, despite being married to a Muslim. She was a businesswoman specializing in real-estate, and was the owner and CEO of many businesses, posts that she has since let go after her husband’s appointment to office. This beautiful first lady was appointed as the head of the National Oversight Committee of Actions Against Child Trafficking, Exploitation and Labor in 2012, and continues to be a very important figure in the success of the Ivory Coast government.