10 Facts about Vodka you didn’t know (With Pictures) 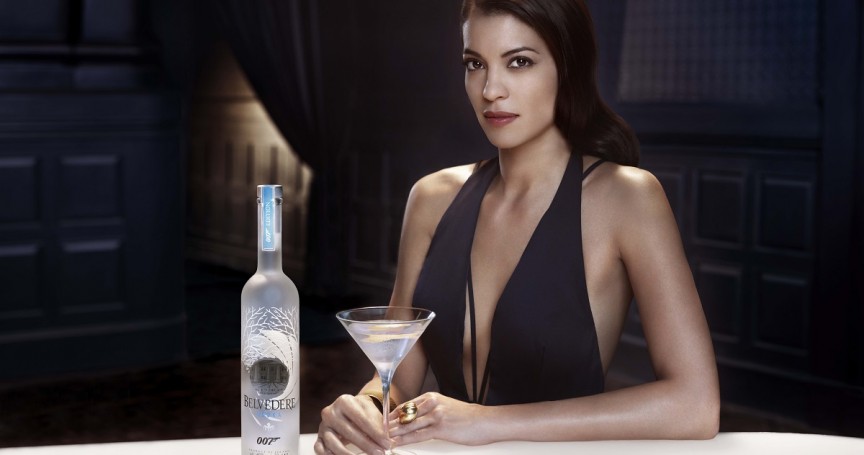 Facts about Vodka – Vodka, the one drink we love and hate all at the same time. Sometimes it has provided us with the best nights of our lives and other times, wishing we didn’t have that last round because that hangover kills. Vodka is reportedly one of the most popular drinks in the entire world.

It is a complex spirit and holds quite a lot of history. Apart from enjoying drinking vodka, the alcohol can serve for many other purposes.

Unlike many other alcohols, vodka is the purest. It doesn’t leave you with that beer gut and heavy feeling after consumption. Vodka is the best go-to alcohol to drink if you are looking to watch your weight. There are many different ways to enjoy vodka, as many people from Russia prefer neat and on ice which allows for one to really absorb and recognize the taste. The classic vodka martini is a popular version thanks to the James Bond movies 007, popularizing famous lines like “shaken not stirred”. Then there is the traditional Ed Hardy wearing clubber who slams vodka down with red bull. To each their own, but there is no denying that vodka is a drink that can be served countless ways to anyone’s liking and approval.

The next time you decide to swig back a few drinks, give vodka a chance and appreciate it even more. Not only does it taste great, it holds multiple purposes both medically and for life hacks. Discover this popular drink  just a little more by taking a look at these 10 interesting facts you didn’t know about vodka.

Contrary to popular belief, vodka actually does have an expiration date. Storing your bottle in the freezer just won’t suffice as we all mostly think. Vodka needs to be consumed within 12 months of when it was first made. After that time, it is considered weaker but not necessarily bad. The only way vodka will last indefinitely is when the bottle is never opened. And chances are, if you bought the bottle you’re going to want it opened at some point. If you began to smell a pungent odor, a difference in appearance of the liquid since bought or a foul taste, it is wise to discard the bottle. Not only can it make you sick, the quality won’t be the same with drops in proof percentage. When storing vodka over long periods of time, the taste will slowly change. Liquids tend to evaporate through a corked lid and chemicals will emit from the plastics of the bottle. This of course, happens over a very long period of time and would not change the taste drastically. Bottoms up!

11 ways to get maximum pleasure when making love..