How my friend’s aristo used her for rituals 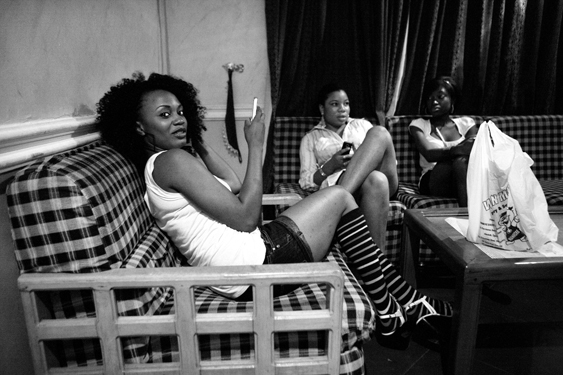 My friend’s aristo used her for rituals: In Lagos, the term ‘runs girl’ is the synonym for girls who trade sex for money. Runs girls are often exposed to risks such as rape, beatings and even death and disappearances from their strange bed fellow client. Reporter Chinenye Obidigbo narrates a story that reveals the risky world of Lagos runs girls. It is gripping.

I was alone at home that afternoon when Michelle ran into our room in the campus with a big smile on her face. I almost thought she had won a lottery. Out of the excitement and despite the hunger, I asked,

‘Babe you win lottery and you don jam mugu?’

She was still thanking God for deciding to turn her life around after all these years of suffering and penniless lifestyle? I was amazed as I stared at her in shock. I have never seen Michelle in that excited mood since we became roommates. She called me by the name we usually addressed ourselves with.

My rommie, guess what happen on my way back from school. I replied that I am poor guesser . Let me break the bombshell to you babe. I am now a very rich girl. She announced. I burst out with a loud laugh and dismissed her excitement with a wave of the hand.