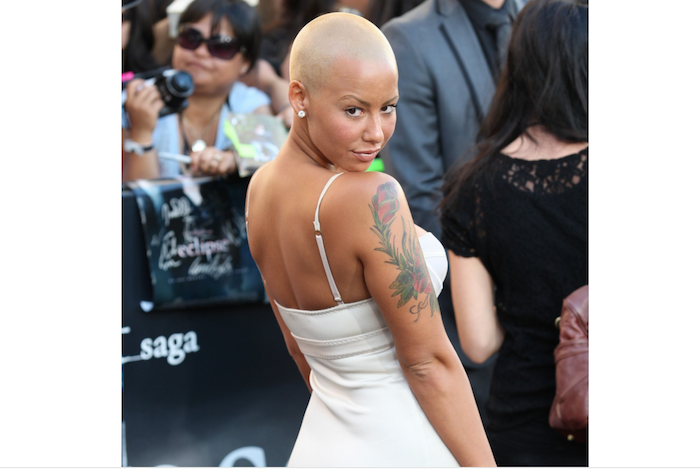 Celebs who admit to being freaks in bed: While it is quite common to see celebrities talk about their sex life out in public, not many of them ever go as far as saying they are complete freaks in the bedroom. What goes on behind closed doors is most certainly not being kept private for the celebs listed below, as all ten of them indulge in certain activities, allowing themselves to be called freaks underneath the sheets.

Some of these Hollywood stars are so vocal on their fun-filled sex adventures, they often share it in multiple magazine spreads, showing evident signs that they want everybody to know just how rough things can get in the bedroom. From those who love playing dress-up and role playing, to those who are more into wiping whipped cream over their partner’s body before pleasuring one another, these celebs do not mind in getting down and dirty when it comes to making love. If you thought you were adventurous in the bedroom, see if your skills match those of these Hollywood stars who we think are the craziest individuals when the lights turn off and the magic happens. Amber Rose was sure to make the list knowing that she loves spending time in the bedroom, and it’s certainly not because she wants to sleep. According to the socialite, while she considers herself a good partner to make love to, she is extra wild during make-up sex. Rose famously explained that before she went on to marry rapper Wiz Khalifa, the duo would often decide to call it quits on their romance. Khalifa continuously begged the 31-year-old to take him back, and sources say it was all down to the sex which eventually prompted Wiz to marry his now ex-wife. S&M was said to have been one of Amber’s favorites.