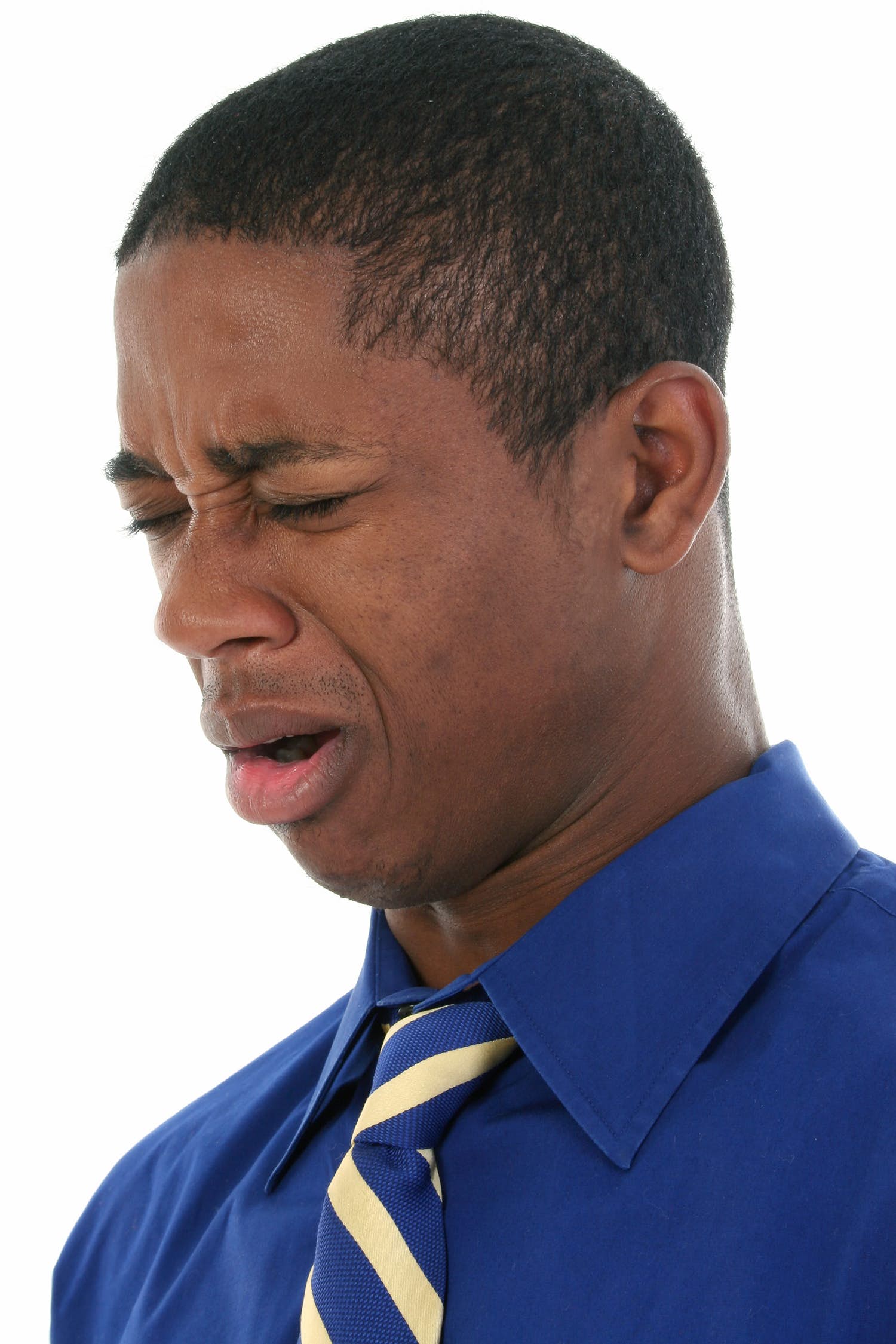 Well, not quite corpse rot. But according to this YouTube videointerview with adult stars, there are times when a woman’s privates can smell like a “rotting corpse.” How…pleasant. According to the actress in the video, there’s a bit of an industry trick for dealing with a period on the day of a shoot. A makeup sponge can be placed in the vagina and it will stop the bleeding without being seen on camera.

What can happen, though, is a male actor will forget she put the sponge up there. After a couple days it will smell terrible. Like a rotting corpse. Then she’ll go to the doctor, the doctor will remove the sponge, and everything will be right as rain again.

LADIES: 4 things you MUST do if you really want to turn your man on