11 Actors who died on a movie set.. And in action (With Pictures) 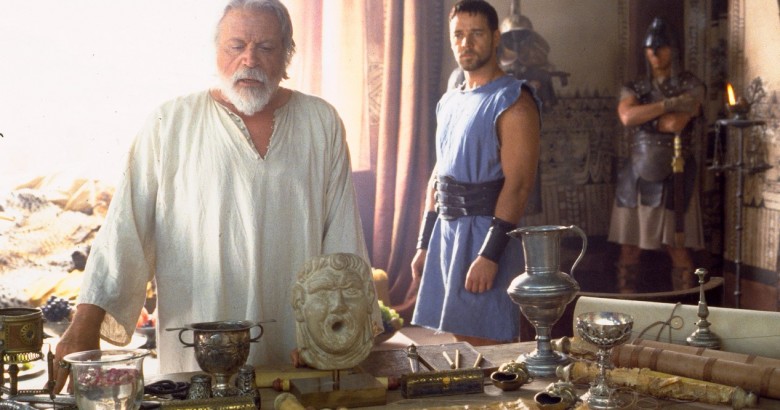 Actors who died on a movie set – At the risk of stating the obvious, celebrities differ from us work-a-day folk in a variety of ways. I mean sure, they also walk to the convenience store in their sweatpants when they have a sudden craving for Doritos at 12 am, but that doesn’t come without the added bonus of being on the front page of theNational Enquirer’s “Shocking Photos of Celebs Without Their Makeup” edition. Most of the time it almost seems as if they live in an entirely different world, one made up of screening phone calls for stalkers and 15 million dollar riverside mansions rather than scraping leftover macaroni and cheese off of dinner plates and dreading the arrival of the water bill every month.

Due to said differences, it’s also hard to remember that, because they’re also human beings, celebrities occasionally have to endure sickness, age, and death just like we do. In the cases of some well-known actors, death took them in its vice grip right when they were doing what was supposed to make them eternal; performing. In that moment, they were as vulnerable as the rest of us. So without further ado, from sudden heart attacks to ill fated stunts, here are 11 actors who tragically lost their lives on set.

Jon Erik-Hexum was most definitely a dreamboat. His classic good looks and charisma made him a successful male model and small screen star. The true tragedy of his death was that it was originally intended as a mildly funny joke. While on the set of the 1984 series Cover Up, Hexum became restless during a delay in filming and put a magnum .44 pistol loaded with blanks to his temple, pulling the trigger while saying “Can you believe this crap?” According to reports, the blast of the impact was so strong that it fractured his skull and propelled a “bone fragment the size of a quarter into his brain,” causing massive internal bleeding. Despite emergency surgery, Hexum remained unconscious and was declared brain dead on October 18, 1984.

Although at the time of his death he was on the cusp of sharing his father’s success, being the son of Bruce Lee did not make Brandon Lee indestructible. While shooting a scene for Alex Proyas’ 1993 film The Crow, Lee was required to walk through a doorway carrying a grocery bag while actor Michael Massee fired blank rounds at him from approximately 15 feet away. Lee activated a toggle switch underneath the bag to set off a “squib”; a device often used to simulate gunfire. He was then hit in the abdomen by a projectile, which lodged itself in his body. He died later that day at the age of 28.

13 Things matured women don’t do in a relationship