Top 5 richest Nigerian musicians in 2016 – the money in their bank accounts will shock you! 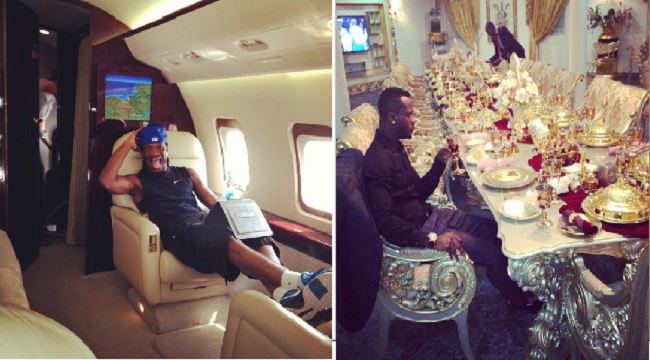 Richest Nigerian musicians in 2016 – Year in year out, they artistically express themselves via songs churned out en masse to the delights of millions across the globe, headlining shows and performing at others with major sold-out feature. While some of the artistes on this list make the ‘we love to hate them clique, there is no denying that we love their sound and our unfailing love for it, like Yemi Alade, said a couple of days back, makes them smile to the bank.

Here are top 5 richest artistes and their net worth 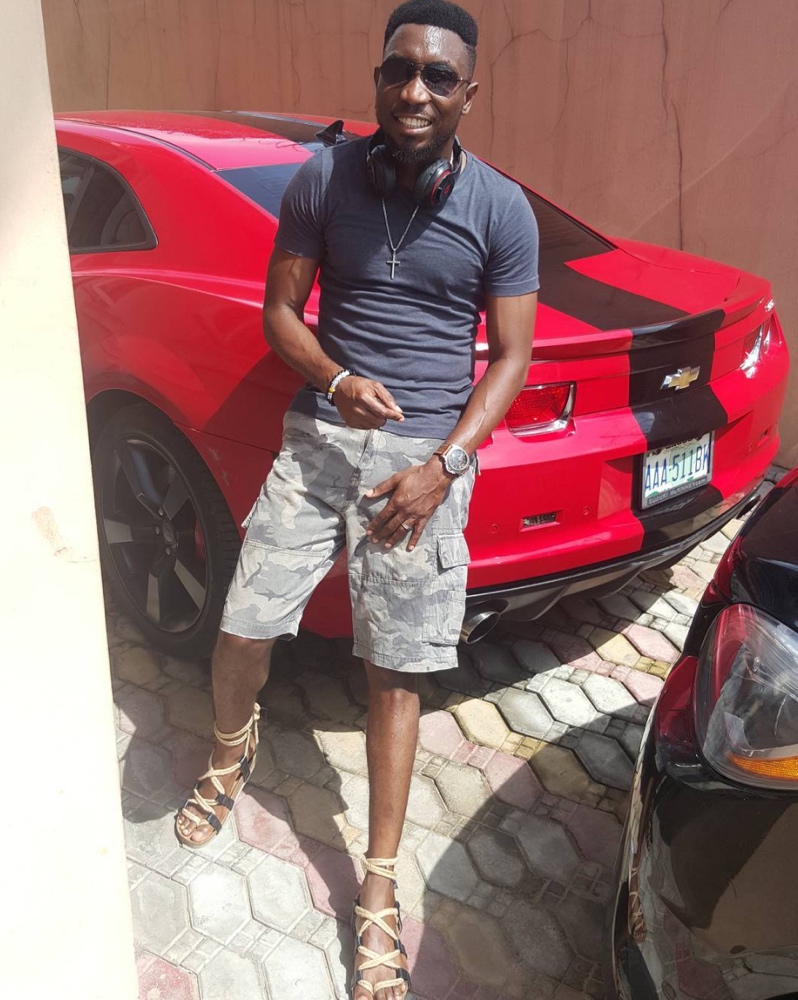 Timi Dakolo, is the fifth atiste on our list. Since hitting the limelight by emerging winner at the inaugural season of West African Idol in2007, Timi Dakolo, has not only remained in the consciousness of the people but also his accountant. The ‘Wish Me Well’ cooner, is known for his love for luxury cars as his garage has 2 cars running into millions.

He owns a Chevrolet camaro which is worth about N8 million and a range rover sport worth  N23 million. In 2014, Timi, made headlines with his valentine gift to wife, Busola, a completed building, where the family currently lives. On money made fro  music, this vocal powerhouse, makes a lot of money performing at private and corporate events where he confirmed he gets paid handsomely.

Timi, is one of the few artistes in the country, who performed at a paid event almost every weekend in the year, with that, we can all imagine how fat his bank accounts are. His estimated net worth is about N1 billion.