#BBNaija: TTT in trouble as his wife sends message to him – Is this the end of their union? (Video) 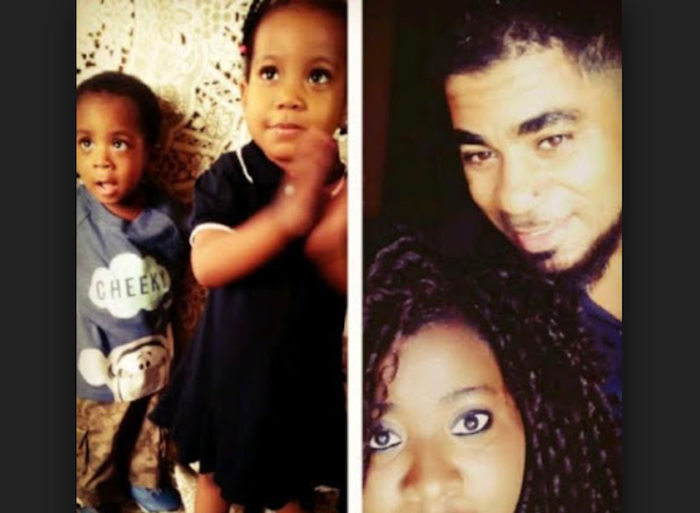 Wife sends message: Oh wow, this just came in. It is alleged that the woman who sent this message is the wife of BBNaija’s infamous “Bisola Wrapper”. The sender says that, as he was watching things go down low in yesterday’s #BBNaija’s party, a streamed message came in. A message from TTT’s wife or is it just a joke? Someone posing to be his wife? Well, just maybe it is her or someone close to her.

The message was quite clear, telling him to stop engaging with whatever he is doing with Bisola, in a way, asking him to choose between Bisola and her..

Click Next page to see watch the streamed message >>