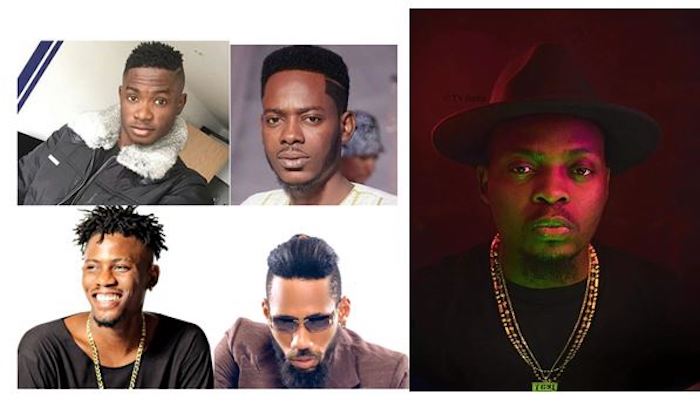 People Olamide helped: An adage says to whom much is given, much is expected. From 2010 when he released his debut single “Eni Duro” till this moment, Olamide Baddo has been enjoying undying love from the street. Apparently, it is safe to say that the street made him the Baddo that he is today. In an attempt to give back to the street, he has helped a whole lots of raw talents on the street to get much needed recognition in the music industry. Here is the list of artistes Olamide has helped their career; 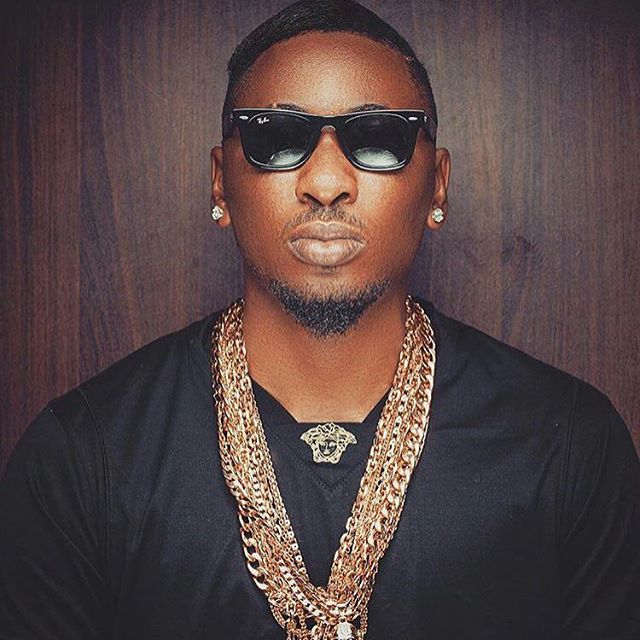 After few weeks of dropping a rather unpopular single titled “LOW”, Olamide lighted up his career by helping him cook up a street certified anthem “ILLEGAL” which is the reason many people can relate with the brand Pepenazi up till today. 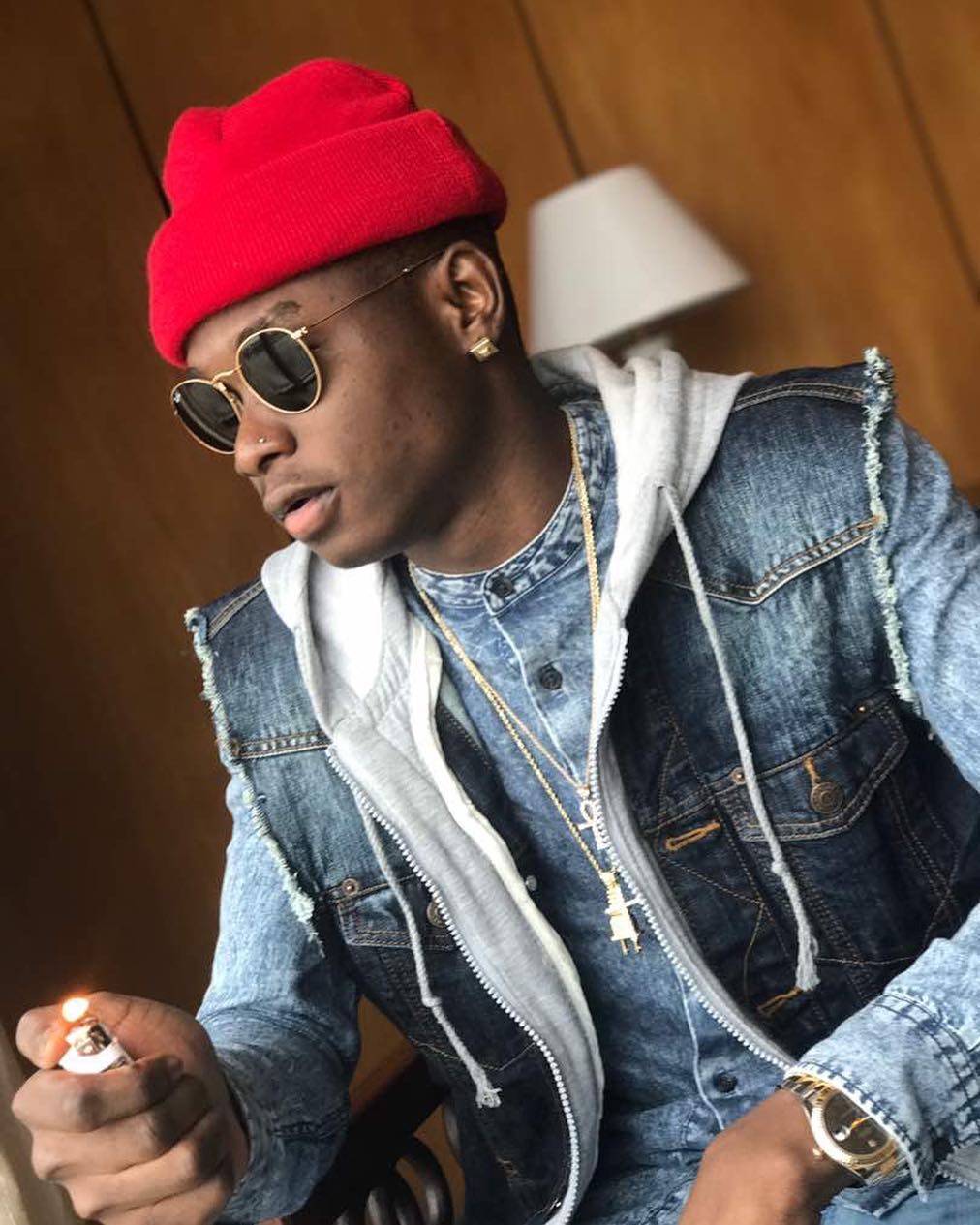 He was just a street boy doing freestyles around secondary schools in Lagos before he got an encounter with Baddo with the help of his friend Viktoh. Olamide signed him up to YBNL and now Lilkesh has grown so big enough to float his own record label “YAGI” after expiration of a successful record deal with YBNL.

Prev post1 of 6Next
Use your ← → (arrow) keys to browse
Tags: countdownOlamidephotosTheOlusanjo
Share13Tweet8Pin3SendShare