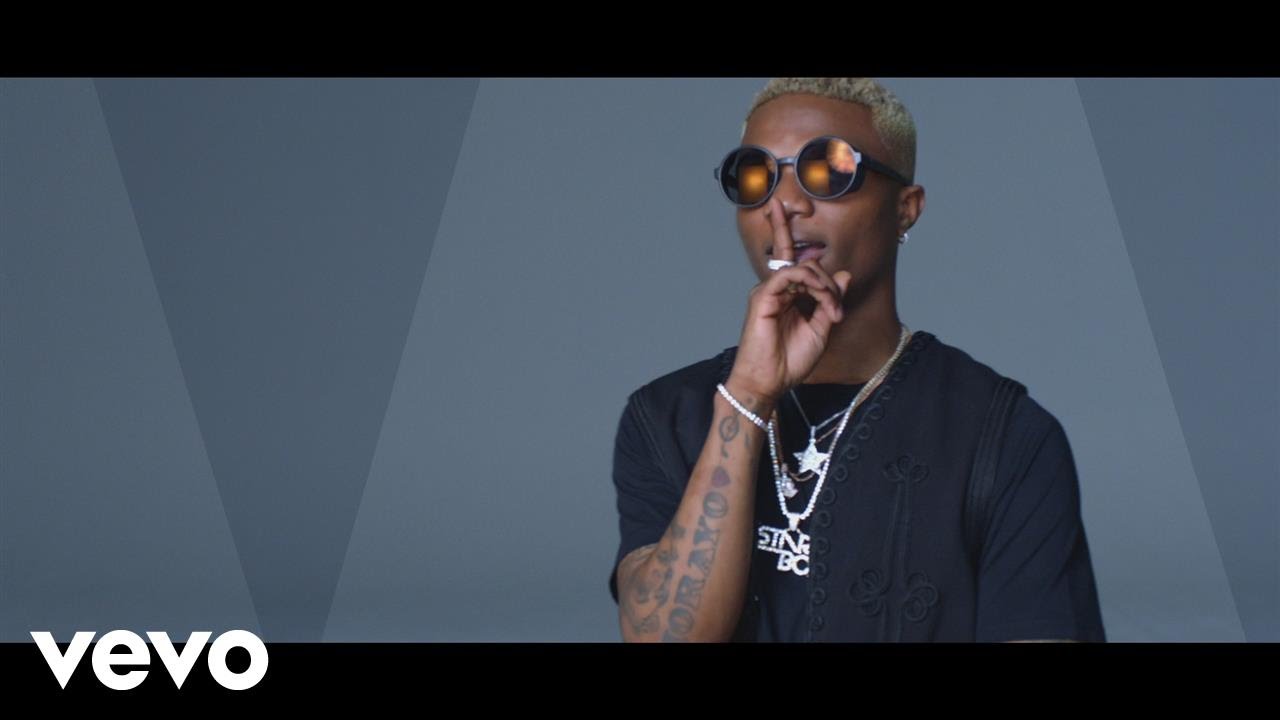 The tropical/dancehall inspired single which leaked a while ago as “Hush Up The Silence” premiered on OVO Sound Radio on Apple Music.

Though Drake’s absence in the video on Friday created mixed reactions shortly after it was released, the video still managed to garner a record breaking number of views.

Reacting to the banters on Twitter over Drake’s absence, the “Daddy Yo” crooner took to his Twitter account to clear the air, stating that there was no bad blood between them.

“Had a family emergency during one dance shoot and Drake was on tour when we did closer. No bad blood..One Love still”, he said.

Obviously happy about the set record, Wizkid took to his Instagram page to make a post and captioned it thus “Africa! #ComeCloser link in bio! #1mviewsin1day @vevo”. Gifty reveals – Why I denied being married on #BBNaija