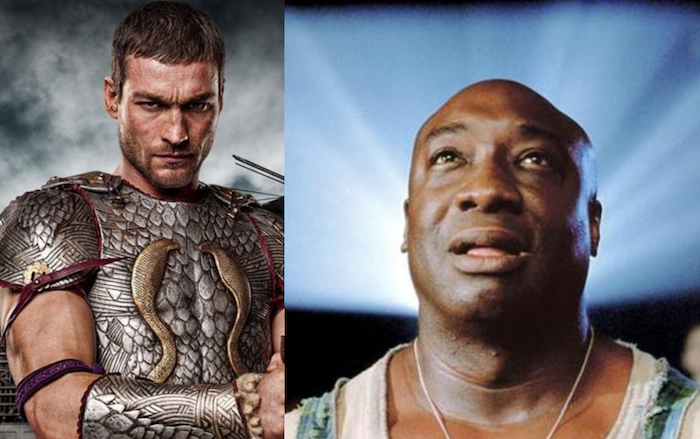 Celebrities you forgot: There has certainly been no shortage of highly publicized celebrity deaths lately. Even in this year alone, we can think of numerous instances. Between tributes being payed to these stars, and fellow celebrities paying their respects on social media, it is often impossible to miss out on the bad news. Nevertheless, it is not exactly an odd occurrence for the passing of a celebrity to go unnoticed. Unless it is a largely famous star, news of these deaths usually fade out within a day or two. It is in this way that it is easy enough to miss out on such news.

Actress Chioma who confessed to sleeping with Apostle…

This list deals with some recent celebrity deaths that appear to have gone unbeknownst to many individuals. It is clear that the stars on this list were just as unlucky as ordinary people, and just like stars, ordinary peoples’ death often fades away as quick as it comes.

Lopes, AKA Left Eye, who found fame in the 90’s R&B girl band TLC, died on April 25, 2002, at the age of 30. Lopes was the victim of a devastating road accident that occurred in Honduras. The singer is said to have been turning a bend when she swerved abruptly to avoid a truck on the road leading her to lose control of her vehicle and ultimately her life. The star is said to have died instantaneously from head and neck injuries. Although there were others in the vehicle Lopes is the only one who’s injuries were fatal.

7 things every girl REALLY wants but will never ask for – #4 and #7 holds the key!