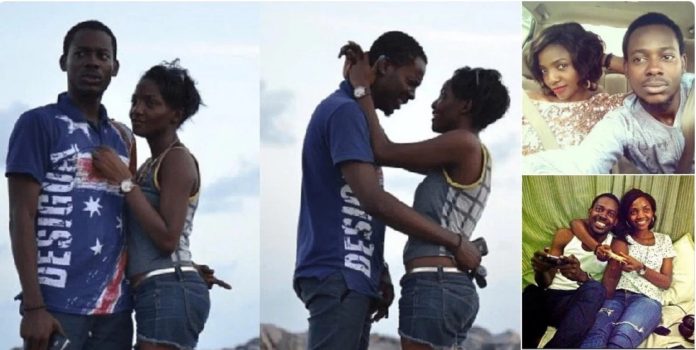 Who is Adekunle Gold? 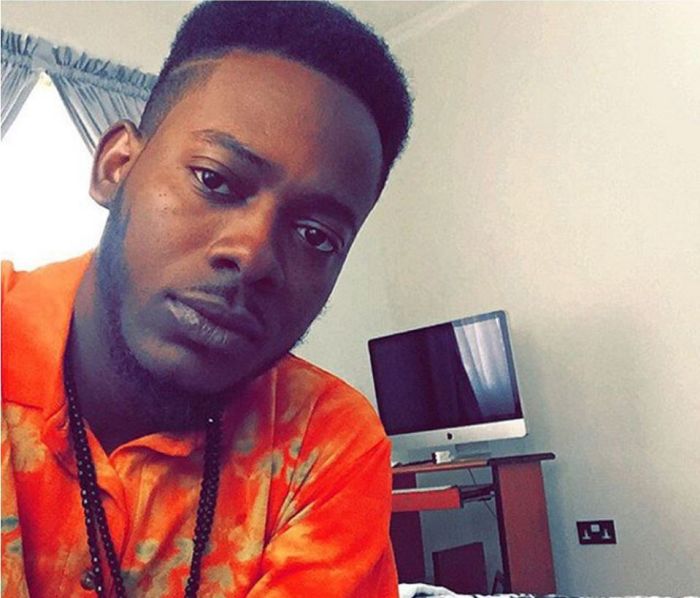 Adekunle Kosoko, popularky known as Adekunle Gold, is a well-known Nigerian singer and songwriter, who occasionally dabbles in graphic design. He was born on January 28, 1987 in Lagos. He is currently 30 years old, and his zodiac sign is Aquarius. 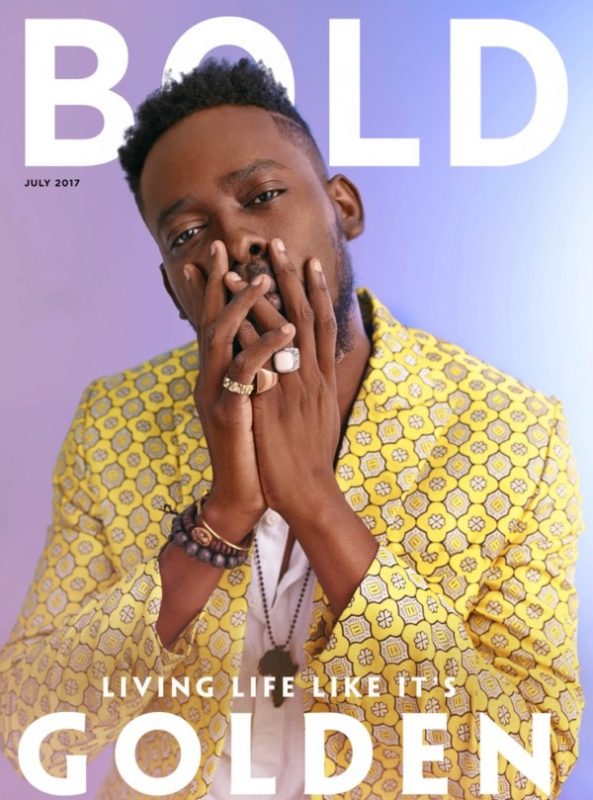 ★ He studied Arts and Design at the Lagos State Polytechnic.

★ Adekunle is very good at Photoshop. His edits look almost like real photos! He got everyone fooled by one of his edits with Tiwa Savage.

Prev post1 of 8Next
Use your ← → (arrow) keys to browse
Tags: Adekunle GoldcountdownentertainmentNigerian CelebritiesSimi
Share14Tweet9Pin3SendShare

‘You need to start telling people to love their partner how they want to be loved’, Simi criticizes Tunde Ednut’s statement