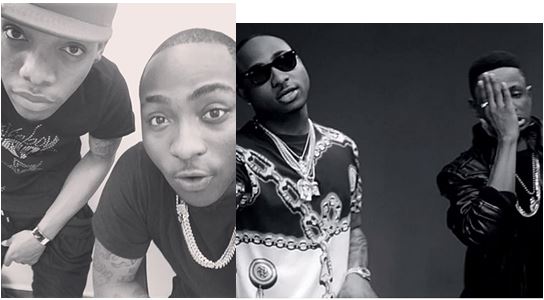 Celebrities Davido helped become rich: Davido might not be a legend yet in Nigerian music but his achievement can’t be overstated. The 24 year old in a very short time in the music business has been able to put many Nigerian music stars on the map. Most of those he put on the map have gone on to be megastars of their own and some of them are even his rivals today. Let’s take a look at the 7 music stars Davido brought to limelight! 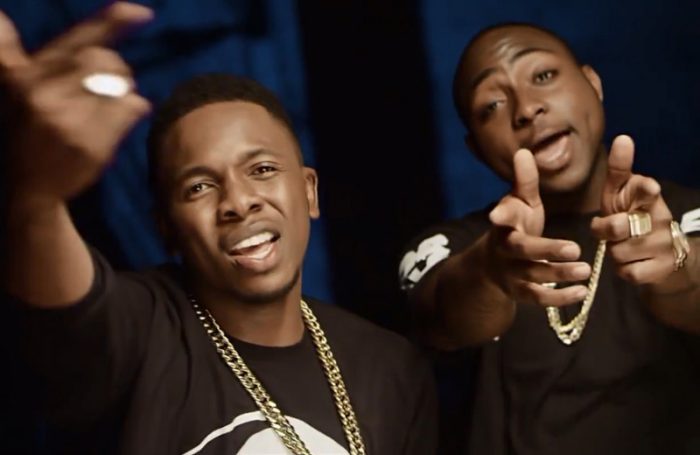 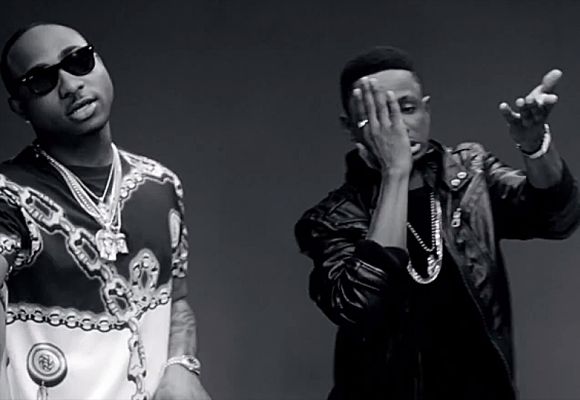 Olamide signed Lil Kesh, but the man that put him on our playlist is Davido.

Davido remixed Shoki at his peak and his verse is the best on the song. Davido didn’t stop there!

He rooted for Lil Kesh at several award shows, gives him shout out on his social media pages and more.

Prev post1 of 4Next
Use your ← → (arrow) keys to browse
Tags: countdown postdavidophotos
Share13Tweet8Pin3SendShare