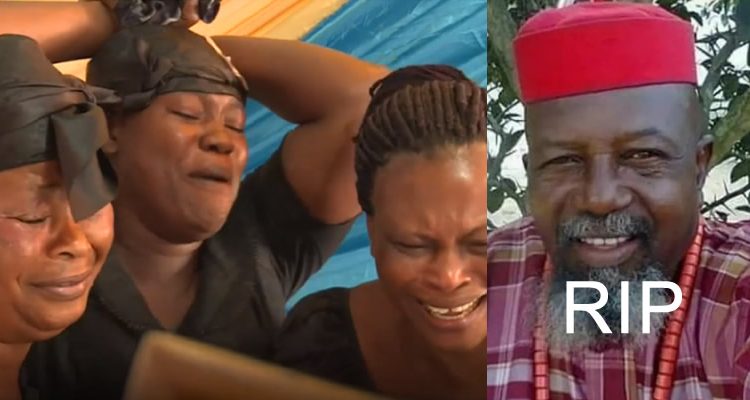 The Nigerian movie industry has been thrown into mourning following the death of actor Chike Osuji. The Nollywood industry once again has lost one of its practitioners as they woke up to the shocking news of the death of actor, Chike Osuji. According to a statement released by the special assistant to the president of Actors Guild of Nigeria (AGN) on media and publicity, Ochendo McSmith, Osuji who was an Imo state based actor succumbed to the cold hands of death in Owerri, the Imo state capital. He was aged 65. Recently, Veteran actor Tony Aleg popularly known as Green Onions also died, Aleg who was also a director died after battling an undisclosed ailment for a long period of time. Aleg also starred in a large number of Nollywood films. Many of his colleagues have started mourning him on social media. They all recounted the impact he played in their lives.

5 Nollywood actors who played couples on TV, got married behind the scene