Congratulations Babygirl, buying yourself a house the best decision and I am super proud.  Mercy Lambo on the 1000Landladies train and moving.

After the event, Mercy alongside Cubanna Chief priest and the billionaire couple took a first look at the new property that has nice amenities and features that include swimming pool, serene and beautiful environment. See photos and video below: 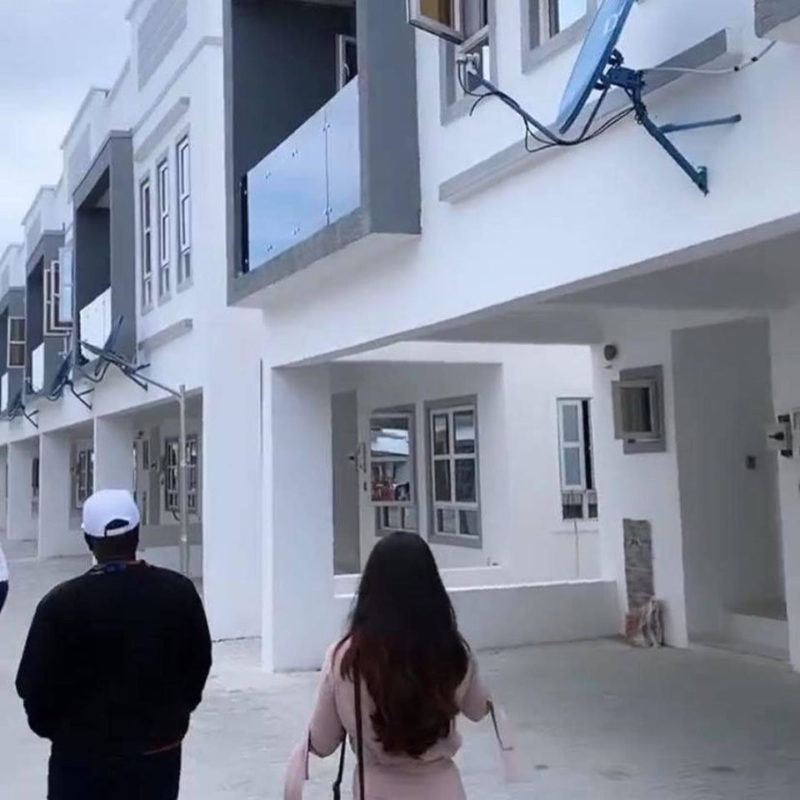 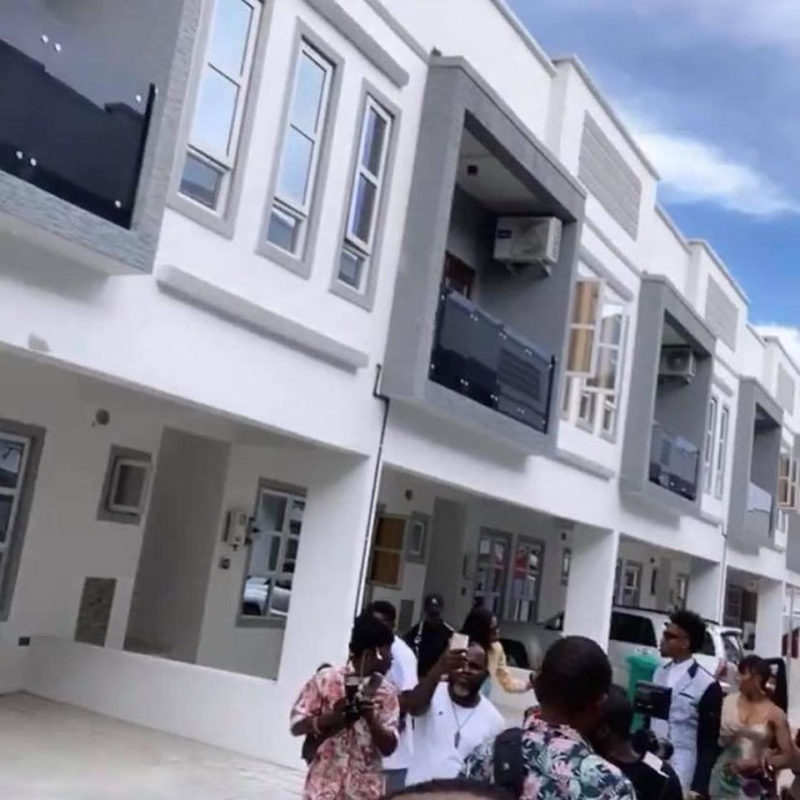 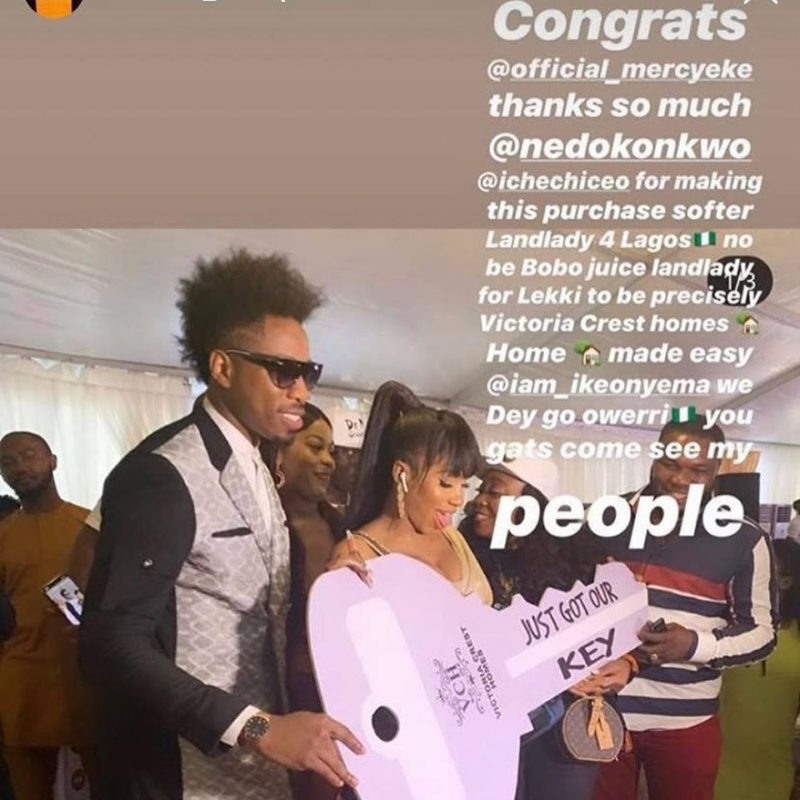