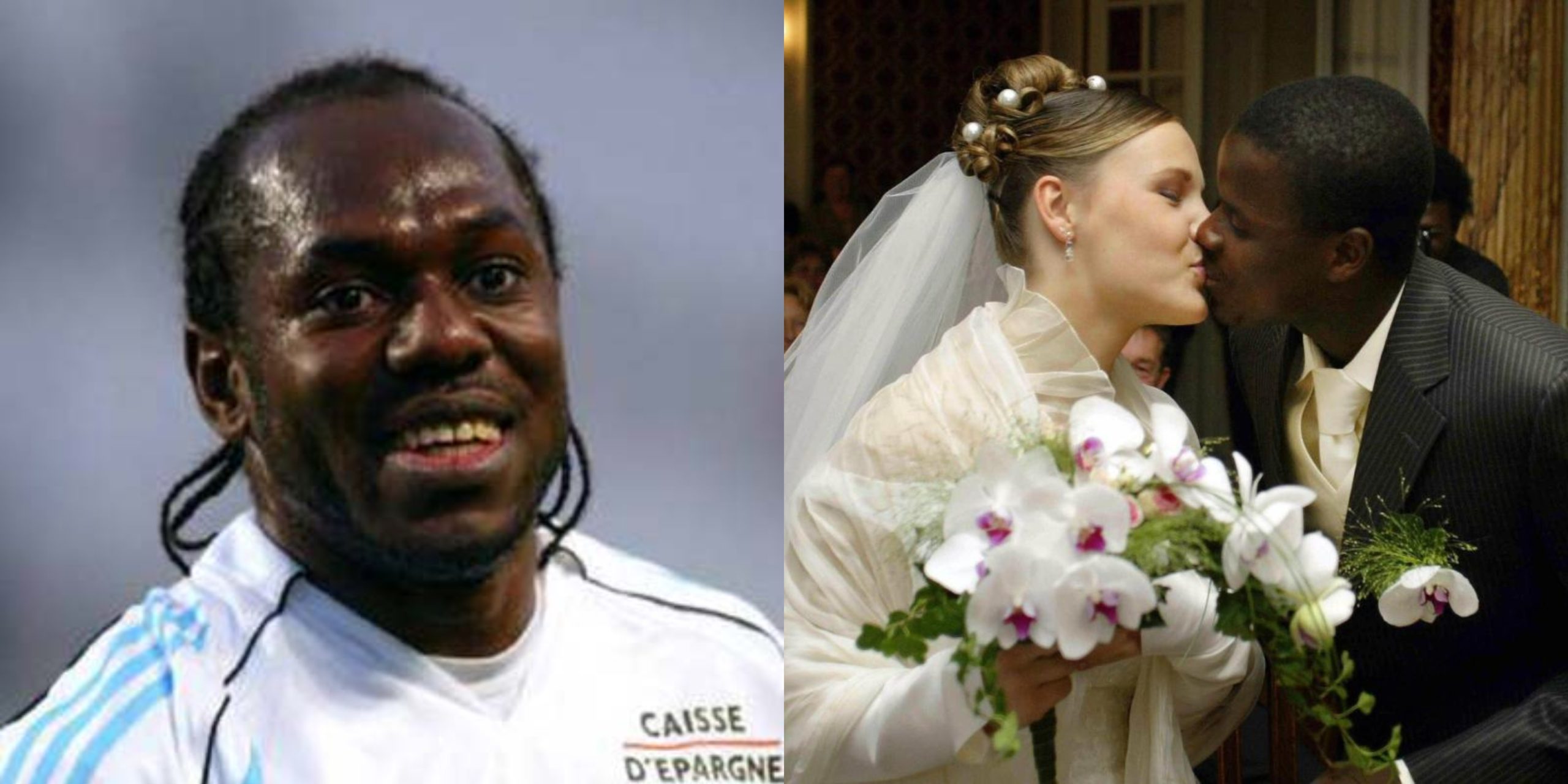 Everyone argues over the amount Ronaldo and Messi earns at the top of their voices and reach an inconclusive conclusion every time but no one argues the amount of debt these same footballers run into at the latter part of lives. Managing the huge financial resources from soccer has become a burden to some African players.

These players, during their career, earn big. However, at the twilight of their profession, they end up extremely broke. Some are as a result of poor investment decisions. And for some mainly due to social life. In this article, we take a look t on some of Africa’s brightest soccer talents who ended up broke after retirement.

One of the big names during his playing days, Fanteni was reported to have loved the lavish life. Known as the “Terror”, he was part of the South African squad at the 2008 African Nations Cup and the 2009 FIFA Confederations Cup.

He, unfortunately, ran out of cash after spending a huge chunk of his funds on women, cars and luxury brands.

The former Orlando Pirates man went broke after he used most of the hard-earned wealth to cut ties with his club Orlando Pirates. The incident, unfortunately, cut in deep into his finances and that drag him to use drugs.

After a decade of drug abuse and sleeping on the streets, the 41-year-old currently coaches the under-11 team at the Education Through Soccer Academy (Etsa) in Ruimsig, west of Joburg.

Ex Nigerian international, Wilson Oruma was one of the brightest talents to play for the national team. A junior world cup winner, he was the star of the 1993 tournament, scoring six goals. He maintained his form and played for the senior side.

After retirement, Oruma was reported to have been suffering from emotional disorder after he was allegedly duped by a fake clergyman on December 12. His $3 million meant he became broke after his playing career.