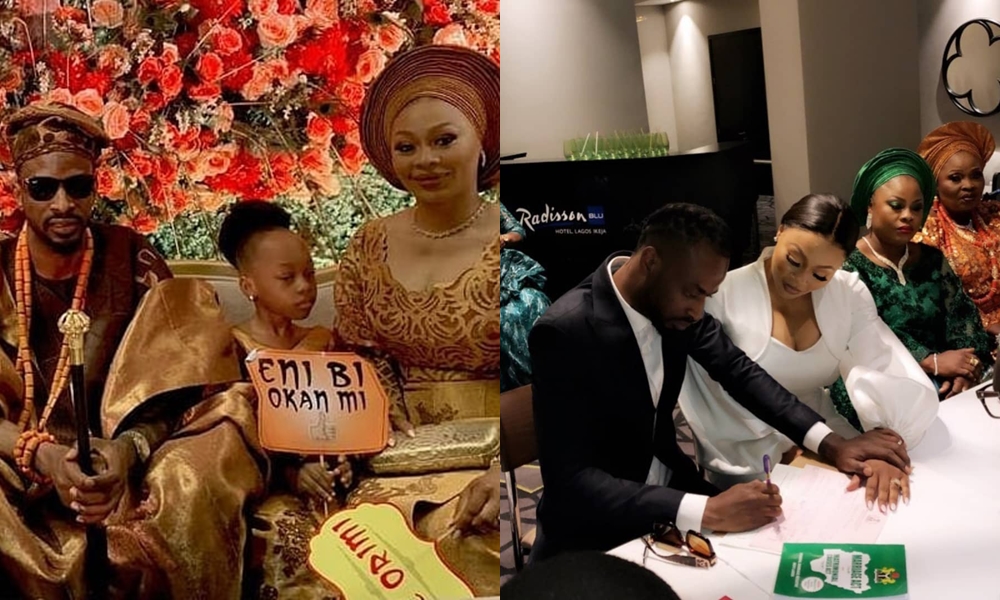 As reported earlier about the announcement of 9ice’s traditional wedding, the popular singer has tied the knot with the baby mama of one of his children.

The ceremony took place on December 26th which was preceded by a court wedding. See the photos from both ceremonies below; Photos from their court wedding which was done earlier; Meanwhile, Chelsea were bought crashing back to Earth after Southampton stunned them on Boxing Day.

The Blues had been so dominating in the London derby just days before, but produced a poor performance which saw the relegation-threatened Saints win 2-0.

Frank Lampard’s side came into the fixture riding a wave of momentum after defeating Tottenham last week. However, they came unstuck in the first half as teenager Michael Obafemi capitalised on a comedy of errors to curl into the far corner against the run of play.