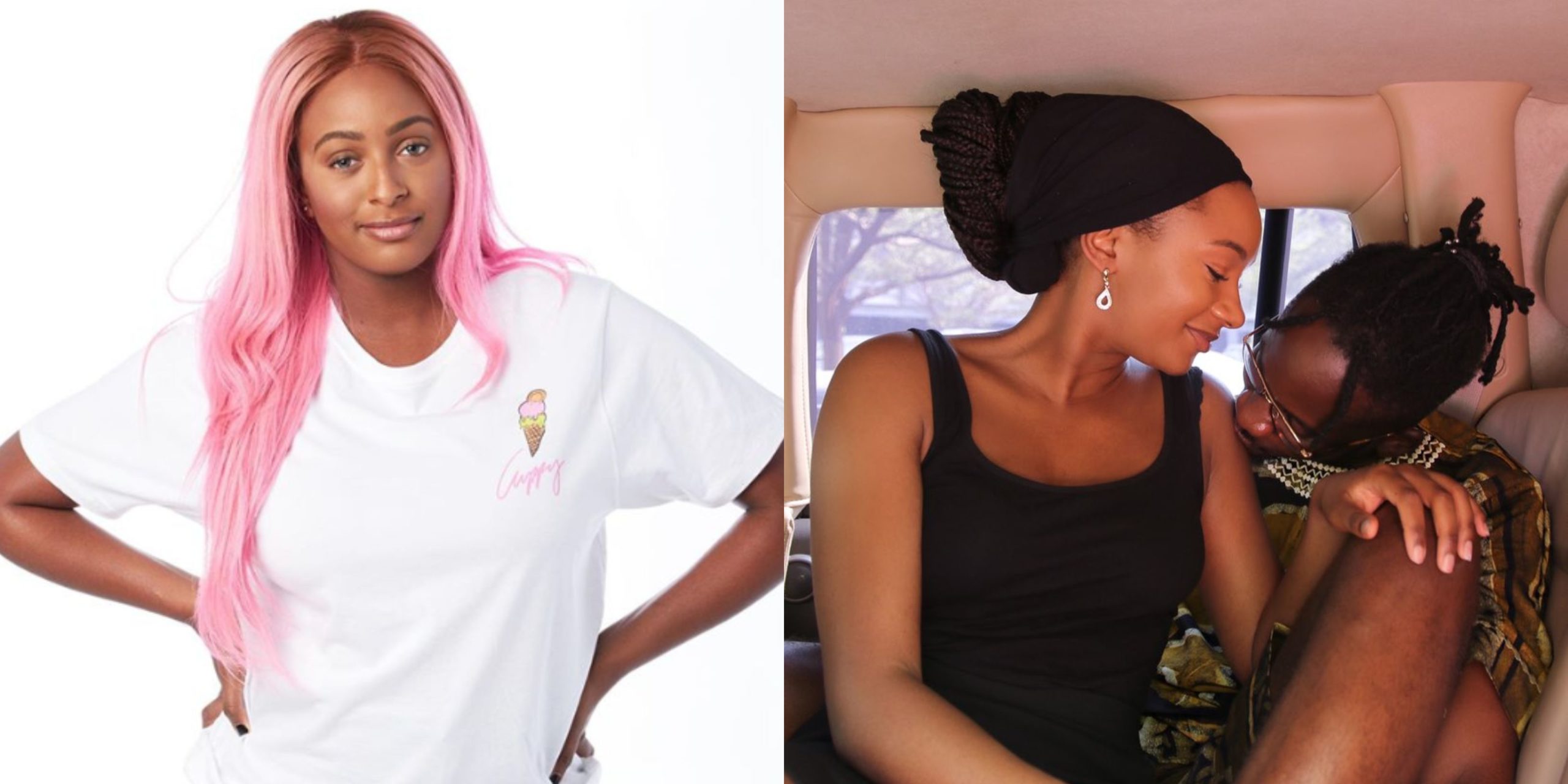 Billionaire daughter, Florence Otedola known professionally as Dj Cuppy has come out to tell her fans that she’s getting a boyfriend soon and the need for it spurred after she saw a picture of her younger sister Temi Otedola and her super star boyfriend Eazi celebrating three years together..

Dj Cuppy sister, Temi Otedola took to Instagram to share a romantic photo with her boyfriend, Mr. Eazi and captioned it 3 years. The celebrity couple have been going strong with their love for many years and Temi has now taken to social media to update fans about her relationship with the ‘skin tight’ crooner.

She revealed that they have been dating each other for three years.

Temi’s boyfriend, Mr Eazi also professed his love for her in the comment section,

He wrote; “Ololufe Mi! My Queen!”
See it below;

Temi’s sister, DJ Cuppy who has been finding it quite rough in the men department took to the comment section and said that she is also going to get a boyfriend.

She wrote: “Okay, f*** this, I’m getting a boyfriend”. Her sister was mocking her as

she reply her back with laughing emoji.
See it below: