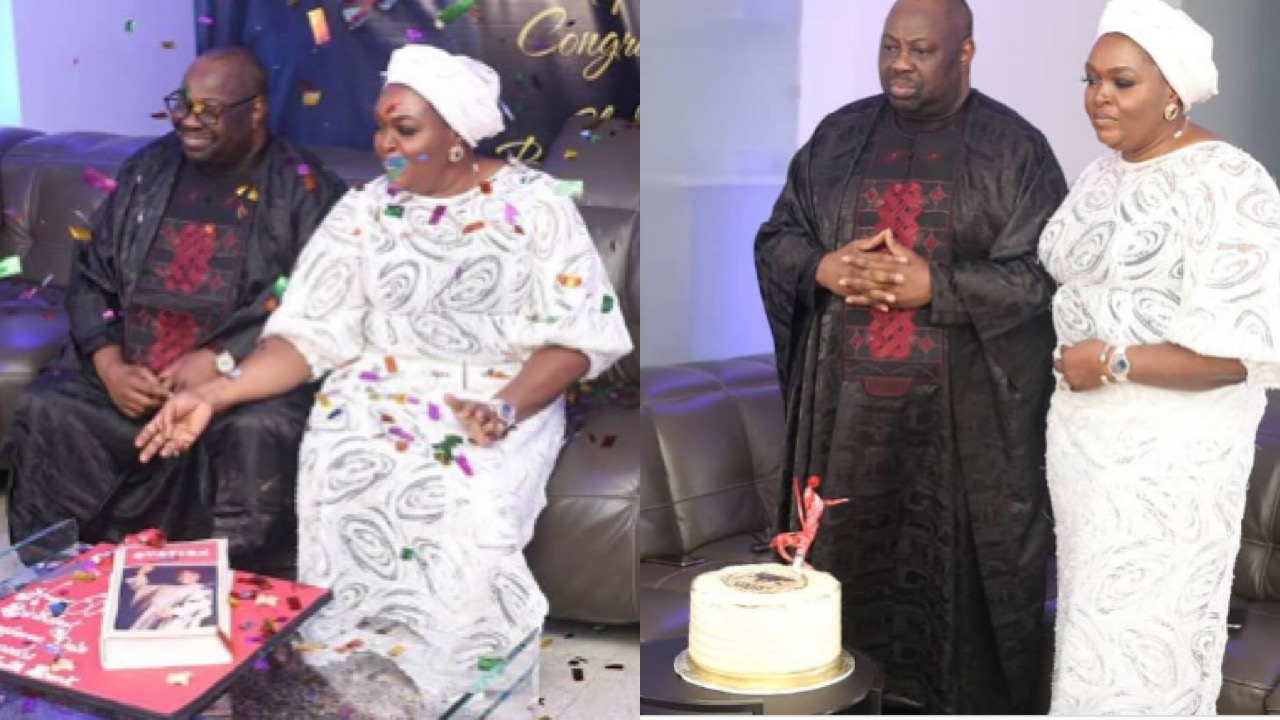 Chief Dele Momodu, clocked 60years on Saturday, May 16, 2020, and the Covid-19 made him ingeniously host a virtual party that was well attending by well meaning Nigerians 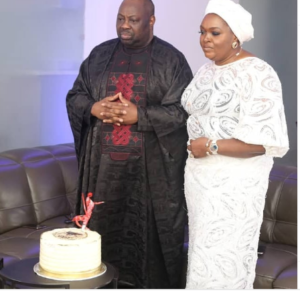 You Are Wonderful And Amazing – Laycon Sends A Message To… 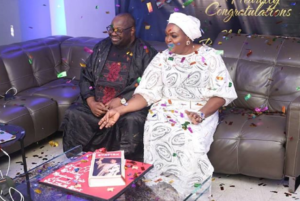 There were also performances by top musicians including K1 de Ultimate and Sir Shina Peters.

Some of the personalities also called in sharing their experiences with Momodu and how they met him. 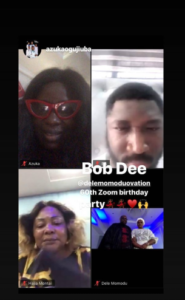 It was accolades upon accolades as the calls quickly showed that the host is a man of immense goodwill. Callers include Rotimi Amaechi, Rev- Mother Esther Ajayi, Segun Odegbami and Dame Abimbola Fashola.