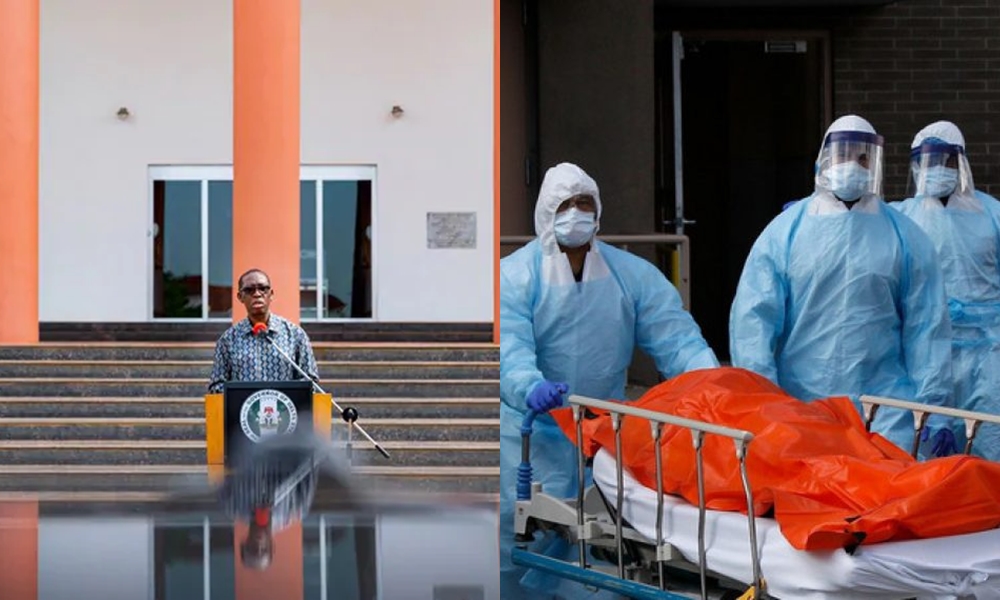 The Delta state government on Tuesday, May 12, dismissed reports that a 67-year-old female American died from coronavirus related issues in the state, The Nation reports.

It said the test results of the woman and her boyfriend turned out negative.

Commissioner for Health, Dr. Mordi Ononye, stated these in a statement on Tuesday in Asaba- the State Capital.

According to him, the young man suspected to be the deceased boyfriend also tested negative.

The deceased lady’s boyfriend, it was learnt, took her corpse to the Orerokpe Police Station.

He was taken to the Isolation Unit, Central Hospital Warri for fear that he could be carrying the virus.

Ononye advised residents to comply with the government’s directives on precautionary measures, stressing that this is the only way to contain the scourge.

Meanwhile, The Economic and Financial Crimes Commission has returned $4,040 (approx. N1.5M) to a Brazilian lady who was scammed by a yahoo boy.

A statement by the EFCC’s Head, Media, and Publicity, Dele Oyewale, said the Brazilian, Debora Moreira, had acknowledged the receipt of the money.

According to Oyewale, the money was recovered by the Port Harcourt Zonal Office of the anti-graft agency from one Emmanuel Tope, a convicted fraudster. Tope was said to have defrauded Moreira of the money through a romance scam.