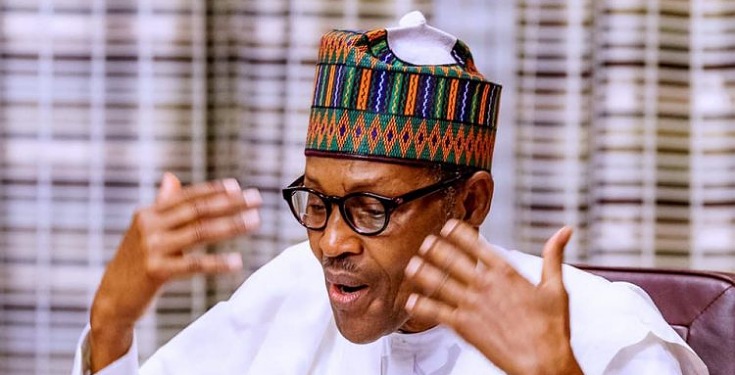 According to the reports, President Muhammadu Buhari has condoled with government and people of Oyo State over the death of former governor, Isiaka Abiola Ajimobi.

Buhari in a statement said Ajimobi’s contributions to the development of the state, and nation, will always be remembered.

The President also commiserated with the family of Ajimobi .

Video of the former Governor of Oyo State, Late Abiola…

Buhari’s condolence was contained in a statement signed by his spokesman, Femi Adesina, Daily Post reports.

The statement reads: “As the party chieftain bows out, President Buhari believes he left the world at a crucial moment when the party and the country needed his counsels to heal, and grow, noting that his absence will be sorely felt by all associates, particularly in the APC.”

The President prayed that the Almighty God will comfort the family of the former governor, and grant him a peaceful rest.

Abike Dabiri reacts to Hushpuppi’s arrest, slams him for showing off his wealth